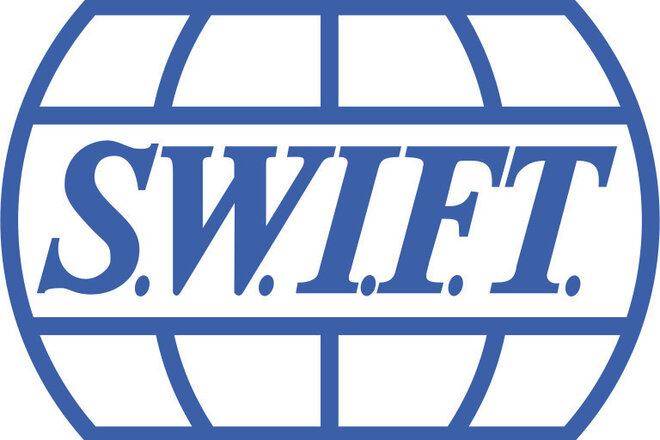 Mark Pace
Petition is directed to
Federal Government
350,208
The petition is accepted.

Russia launched an open war of aggression against Ukraine this morning under fabricated pretexts. This must have immediate and comprehensive consequences. One of the most effective means would be to exclude Russia from the international payment system SWIFT. According to consistent media reports, the German government ( along with Italy, Cyprus and Hungary) is blocking Russia's exclusion out of consideration for its own economic interests. This course must be revised immediately. In order to contain Russia's war of aggression, every day, every hour counts. We call on the German government to change its course immediately and to work for an immediate exclusion of Russia. Short-sighted consideration of one's own economic interests must not play a role here. The damage that would be caused if the opportunity to contain Putin were now to be missed would be infinitely greater.

Thank you for your support, Mark Pace from STJ1700
Question to the initiator
openpetition.eu/!prwpt

Sanctions that are being imposed by the west have yet to prove sufficient in order to make russia back down, excluding russian from swift is a small step and might also not make a big difference however it is objectively better than nothing.

Firstly, a large part of European countries is dependent on Russian gas. This gas also has to be paid for somehow. If we don't want to have problems with energy supply all over Europe in the near future, we can't really afford it. Secondly, Russia has enormous foreign currency reserves and is therefore not dependent on revenues from gas exports in the near future. This means that Rus 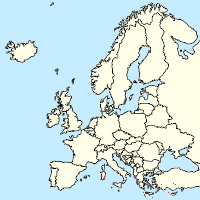