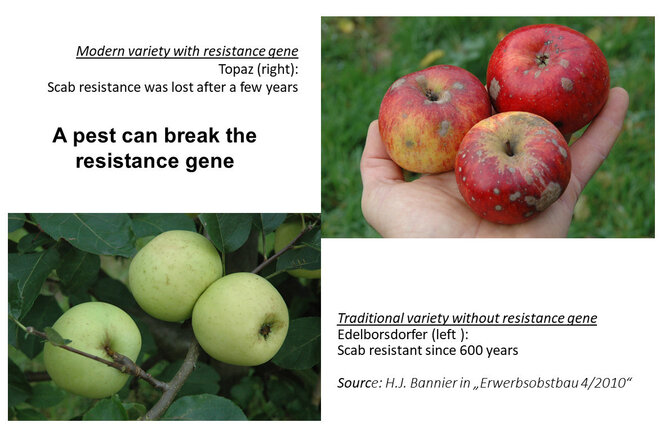 Keeping genetic diversity of plants alive. Gardeners should be able to share/sell seeds 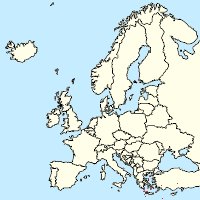