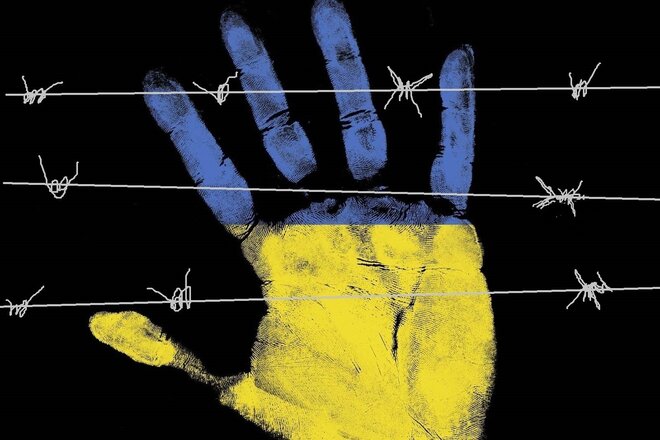 There are thousands of Ukrainian citizens on the territory of the Russian Federation at the present moment who have been deported to the Russian Feederation from the war zone.

Many of these people do not have personal identity documents due to the following reasons: they left their homeland in a hurry, their houses were destroyed or burned down, their documents were taken away during the filtration, the documents were lost during relocation.

Among the citizens of Ukraine that were deported to the territory of the Russian Federation there are people with medical problems, people who need to be employed. There are small and even newborn children who also need identity cards as well as protection of their rights. Now they are in a highly dependent and vulnerable situation.

Citizens of Ukraine, whose civil and individual rights have been violated on the territory of the Russian Federation, cannot receive assistance of law enforcement officials and protection of international human rights organizations.

Neutral Switzerland took over the functions of consular support for Georgian citizens in 2008 after the severance of diplomatic relations between the Russian Federation and Georgia. This mechanism helped the citizens of Georgia to leave the territory of the Russian Federation freely, as well as receive legal and social assistance.

We demand to organize consular support from one of the EU countries for citizens of Ukraine on the territory of the Russian Federation.

This will allow citizens of Ukraine to cross borders and travel outside the Russian Federation freely, receive assistance of international human rights organizations, and provide them with visibility and protection of Human Rights.

A media investigation relying on updates from Russian local news . https://inews.co.uk/news/putin-mariupol-survivors-remote-corners-russia-investigation-network-camps-1615516 exposed a network of 66 camps based at USSR-era countryside health facilities and other sites in regions including Siberia, the Caucasus, the Arctic Circle and the Far East.

The data refers to 21 statements.