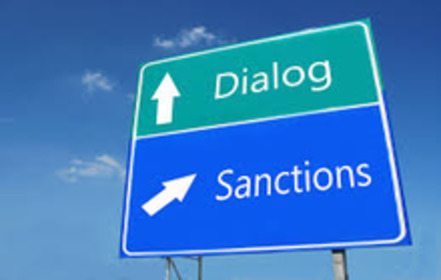 Petitioner not public
Petition is directed to
European Council
372 Supporters 15 in European Union
Petitioner did not submit the petition.

Save the European economy… Stop the sanctions! Now !

Russia is the third commercial partner of the European Union; the trades between them have been growing until March 2014. In the middle of a crisis of the euro, the debt, the growth, and the unemployment; is it rational to sabotage the trades with Russia?

Why is the European Union refusing to lift the sanctions against Russia?

Facing the ceaseless re-edition of these sanctions leading always further away from peace, it is time to tell the European leaders that we don’t want to be held hostages of a policy which only the fury of the media, now substituting to the public opinion, seems to justify. We don’t approve it, we understand it even less and we don’t want in any case to become their victims.

Nota bene: Beyond the economic argument that we highlight for the sake of consensus, it is obvious that stopping the sanctions will allow the resumption of the Euro-Russian cooperation, an absolute precondition for a return to peace in Ukraine: How can we expect that pro-Russians and pro-Europeans get along together if we are unable to do so?

These sanctions are dragging everybody in a negative spiral. Let’s prove the EU can enforce peace and cooperation in times of crisis too. Lift the sanctions now and resume grown up diplomacy.

These sanctions are dragging everybody in a negative spiral. Let’s prove the EU can enforce peace and cooperation in times of crisis too.

Thank you for your support
openpetition.eu/!qptbd 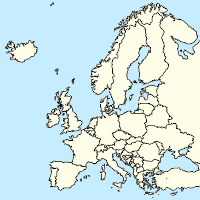