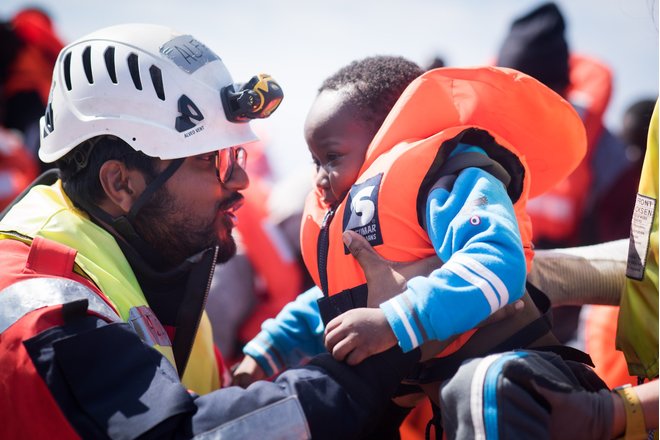 Petitioner not public
Petition is directed to
European Parlament / Council of the European Union
13.880 Supporters
Petitioner did not submit the petition.

There is a ship in the middle of the sea, on board exhausted men, pregnant women and children, while states choose to demonstrate strength and play political games at the expense of them. We need to show that this is not a Europe we want to live in!

The rescue of human lives always has to be priority. The controversy about the distribution of rescued people within Europe must be solved on land, and not be carried out at the expense of people in distress at sea. People rescued must be brought to a safe port without any delay. This is according to the law and to the most basic principle of humanity.

We need a fair distribution mechanism of people seeking asylum which is not being enforced on the back of the most vulnerable ones.

While many roads lead to Rome, they are leading from Rome as well: we urge European states to make way for a political solution of a situation, brought about by their evasion of responsibility. Italy and its civil society may no longer be left alone with the consequences of failed European migration and asylum policies.

This needs to be done in complete separation from rescue activities and the priority to bring people to a safe haven.

Our Europe is the Europe of humanity across borders, of open ports, and of solidarity in the minds and in the streets. We must not allow the political dispute over migration to take place on the backs of those in need of protection, now stranded at sea.

Managing an increasing need to provide shelter and protection to migrants, asylum seekers and refugees is a pressing common European task of our times. Yet the Dublin regulation is far from being a distribution mechanism, but a method of isolation which ensures that people fleeing are stopped at the outer edges of Europe, while all responsibility is passed on to the countries there and their citizens. They are left alone, which in the end results in the pressure created discharging to those seeking protection and safety.

A humane solution for a very real issue includes not putting the principle of rescue at sea into doubt, due to inter-state tensions about disembarkation and responsibility over the people rescued. In the absence of safe passage, people are forced to take the world’s most dangerous migration route in search of refuge.

Thank you for your support
openpetition.eu/!ryvks 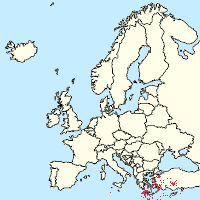 The data refers to 828 statements.