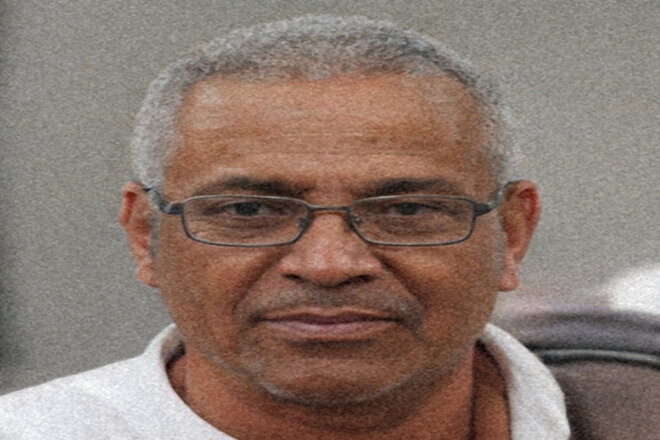 We, the free diaspora of Eritrea, calling upon the European Union and its bodies to impose sanction on Isaias Dahlak, an Eritrean financier funding Eritrean troops committing human rights abuses in the Tigray region, profiting from slave labour, and engaged in human smuggling and trafficking.

Dahlak is not a household name internationally but his grave human rights violations echo throughout generations of Eritreans. According to United Eritrean Communities, an Eritrean non-profit operating in Europe, Dahlak is the key facilitator of violence in Tigray by Eritrean soldiers who are funded and supported by Dahlak’s dark money.

According to independent reports, Eritrean soldiers in Tigray are responsible for indiscriminate massacre of civilians, sexual violence, and looting, edging the Tigray region to the brink of a humanitarian disaster.

Dahlak is also a beneficiary of construction and mining contracts given out by the Eritrean regime that then use forced labour provided by the regime in the form of national service, which supposed to last just 18 months but in practice is indefinite. The Eritrean soldiers forced to work in abysmal conditions without the right to leave the site for the personal benefit of Dahlak under fear of torture and even murder.

Dahlak has also been documented to be responsible for human smuggling and trafficking. Under his command, a network of human smugglers have smuggled tens of thousands of people out of Eritrea, with most women and girls being sold off to sex trafficking rings.

We are calling the European Union to sanction Dahlak based on the human rights sanctions regime for contributing and facilitating to grave human rights violations in Eritrea and the Tigray region in Ethiopia.

Dahlak meets all criteria to be sanctioned as set out in Council Regulation (EU) 2020/1998 adopted in in December 2020, which gives the European Union the right to impose sanctions on individuals involved in human rights violations, such as “genocide, crimes against humanity … torture, and other cruel, inhuman or degrading treatment …[and/or] slavery[.]”

The regulations particularly emphasise sanctions against individuals for “trafficking in human beings, as well as abuses of human rights by migrant smugglers” and for committing or facilitating “sexual and gender-based violence.”

Versioni i ri i gjuhës