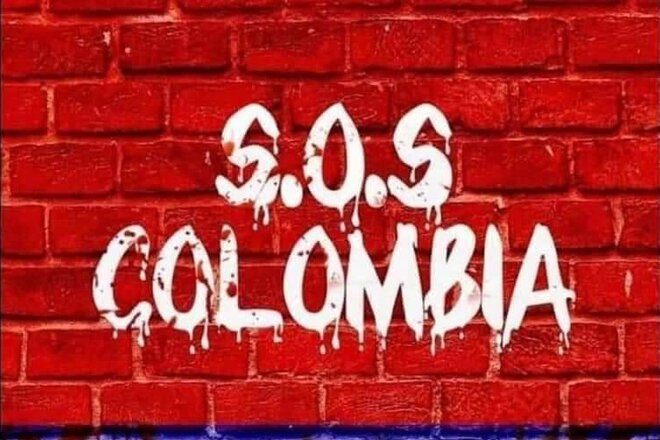 Open letter for the 10% of the global biodiversity

Dear young people from all around the world that worries about climate change,

More than 50 millions of Colombians currently lives in a territory that shelters around 10% of the earth's biodiversity, in our territory inhabit indigenous communities that during more than 200 years they had defended the nature where they live. The indigenous communities called this nature "Pachamama", endemic species that exist in our land. We are descendants of slaves, mestizos, and a cultural diversity , that is more and more aware of the responsibility we hold with the planet we live in, however, during this worldwide pandemic violence is killing more of us than covid-19 and today we are addressing you BECUASE WE NEED YOUR HELP.

We are alone fighting for a decent live, that allows us to study, work, and have a good health system, basic questions , without which in the nearest future we will have no way to defend our "Pachamama". What is happening is the following:

Since April 2021, thousands of adults and teenagers have thrown themselves into the streets to protest, the president decided to militarize the country, and the bulletin Temblores NGO Colombia reported (07.05.2021):

Firearm shootings by the police: 105

Sexual assault by the public force: 11

Colombia is a country that is far from discussions about vegetarianism, veganism, recycling, CO2 emissions, but is because for us defending the environment can cost our Lifes, we need to be heard, we need your empathy, a lot of us are willing to give our life for the future we do not have, we are only asking for your voice.

Here abroad in diplomatic positions friends of this corrupt government are representing Colombia and the news of what is happening to us is not seen on the international press.

Thousands of youths in Colombia are willing to die while they raise their voices for a better future, just remember that if we die in Colombia, ALL of us are going to lose the 10% of biodiversity that we need in this era of climate change.

Thank you for your support, Nathalia Carolina Mora Arciniegas from Bremen
Question to the initiator
openpetition.eu/!fljhk

War in my country, Colombia 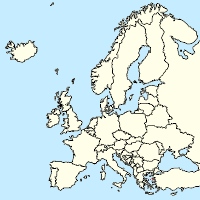 The data refers to 8 statements.