The Summer Olympics in Tokyo are approaching. We have branded them the "Radioactive Olympic Games", because Japan is still suffering from radioactive contamination due to the multiple nuclear meltdowns in Fukushima nine years ago. 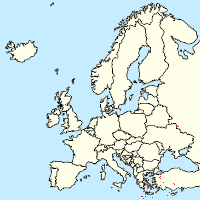