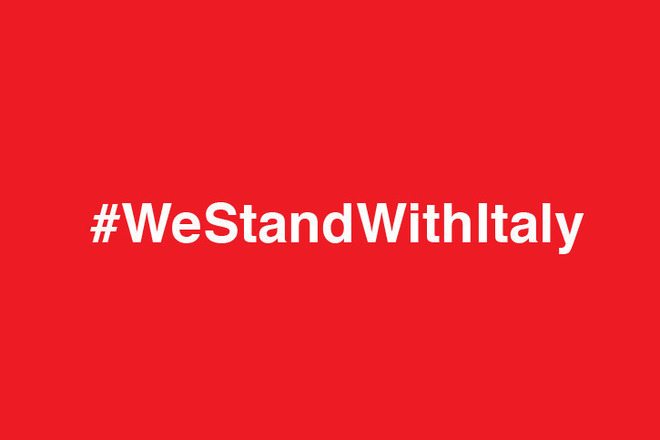 the General Escape Clause to the Stability and Growth Pact https://ec.europa.eu/commission/presscorner/detail/en/QANDA_20_500 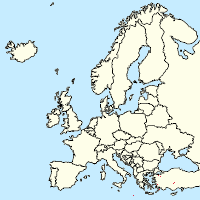