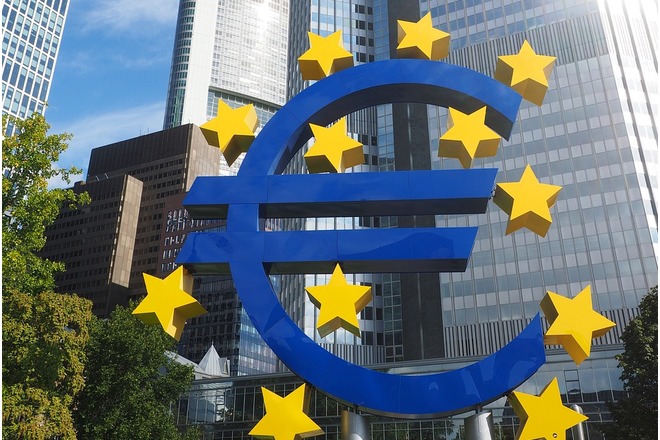 ECB MONEY FOR HEALTH, NOT FOR CAPITAL - International petition

Petitioner not public
Petition is directed to
European Commission
5.817 Supporters
Petitioner did not submit the petition.

The ECB must serve the common good - health, employment, climate - and not the finance. The unprecedented health crisis in the world calls for a new solidarity for genuine cooperation in the field of health and the production of related goods and services. This challenges the European Union, vis-à-vis the Eupeopean peoples and in its contribution to the world, in particular the countries of the South and the emerging countries. We shall act on three levels: combating the pandemic by supporting the public health systems of each Member State. Ensuring the income and employment of workers, such as craftsmen and self-employed workers. Mobilising the production system and making investments to meet these immediate needs, with a view to the social and environmental conversion of productions and of the economy. This solidarity is essential. It calls for financial means. It is not by invoking the financial markets that we can implement it. Doing that, one would put the health system even more in their hands, with expensive and speculative debt securities. It is also the pressure from the financial markets to reduce public spending, that has already put us in the current situation, following a series of austerity plans launched to satisfy the greed of capital against hospitals and all public services! In addition to intervening to prevent financial speculation on the debt of each country, the ECB must also finance the health system and thus begin the social and environmental conversion of productions and economy. From the 1,050 billion euros announced by the ECB, the quantitative easing must also be made available to the public health system and other public services in each EU country. We therefore immediately call for the creation of a European Health Fund. It can then expand its action. It will receive money from the ECB in the form of 100-year-old securities, which are not negotiable on the markets. It would finance, with loans at zero or even negative interest rates and with non-refundable advances, the expenses of the Member States for their public health system and other public services in response to the Coronavirus crisis. Article 123 (2) of the Lisbon Treaty allows this. Each Member State would benefit, in proportion to its population. This Fund would be managed democratically, with representatives of the European Parliament and the European Economic and Social Council, representatives of national parliaments and representatives of the staff of public health systems. Part of this Fund could be used for public health expenditure in developing or emerging countries in Africa, Latin America, the Southern Mediterranean and the East outside the EU. At the same time, in order to help maintain employment and income, measures should be taken with regard to the aid of another selectivity of banks' lending policy to companies.
Third, it is necessary to develop the means of industrial cooperation concerning health-related activities in an environmental and social conversion of productions. This should be done through non-capitalist cooperation agreements, in a balanced manner, in all EU countries. This requires elements of technology sharing.

The first signatories are:

The aim of the petition is to use the money of the European Central Bank and not that of citizens to face the health, social and economic crisis caused by the Coronavirus. All without putting yourself in the hands of the financial markets again.

Thank you for your support
openpetition.eu/!rjkbn 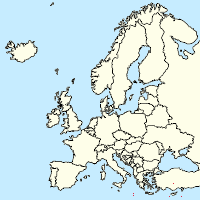 The data refers to 14 statements.