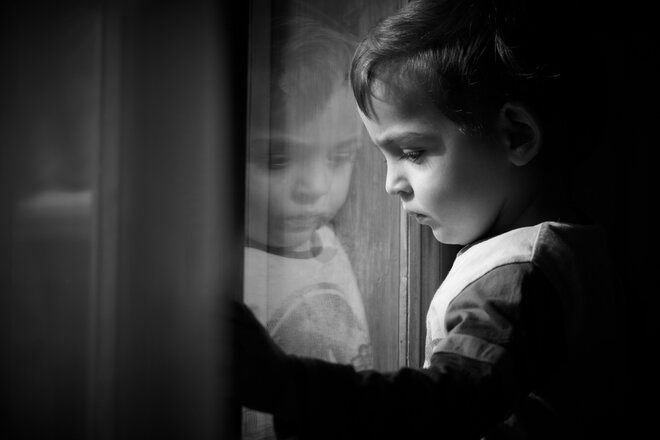 We, the people of the Republic of Croatia, citizens of the European Union and concerned global citizens are asking for an immediate public statement on the steps the European Commission is going to take to address serious, systematic violations of human rights in family law cases in Croatia and throughout the European Union.

On 17 May 2022 your office received a copy of the ANDERSON REPORT on systematic assaults on the Rule of Law and fundamental rights in Croatia during child custody proceedings.

This report contained devastating evidence of human rights violations of adult and children co-victims of domestic abuse in family law cases in Croatia.

We know that these issues are not confined to Croatia. The same issues are endangering the lives, safety, rights and welfare of adult and child co-victims of domestic abuse throughout the European Union and beyond, as indicated by communications from the United Nations addressed to Spain and to Latin American states, and the 3rd General Report on GREVIO’s activities.

Children are routinely being transferred from their primary carer into the custody of the abusive parent. This includes parents with convictions for violent assault and cases where there has been evidence of incest.

The European Parliament on 6 October 2021 voted overwhelmingly to support a Resolution that lays out clearly that domestic violence is unacceptable and MUST be taken into account when making decisions on child custody.

Despite the Resolution, courts and child protection professionals in Croatia and throughout the EU are still weaponizing dangerous “parental alienation” concepts to suppress allegations, findings and convictions of domestic abuse, to traffic children and criminalise protective parents.

We are shocked to learn that judges hearing family law cases are violating rules of procedure and are violating national and international laws that should protect adult and child co-victims.

Vice President Dubravka Suica, your office received on 20 May 2022 a copy of a letter addressed to EU Commissioner for Justice Didier Reynders, alerting him to systemic corruption and backsliding in the rule of law in Croatia impacting child custody cases, as well as a complaint against the unlawful response of the Head of Unit for Civil Justice. Systemic corruption and the collapse of the rule of law are not civil law matters.

There is an epidemic of child trafficking in your own country and it is linked to child sexual abuse. We learned that convicted paedophiles, instead of being imprisoned, are being sent into community service in institutions housing children and adults with disabilities.

As Commissioner with responsibility for child rights in the European Union you are presiding over a catastrophe with children being trafficked into the very situations that inflict on them the greatest harm, that will remain with them for life and cause enormous social costs.

From this it is clear that the citizens of the Republic of Croatia are powerless to resolve this situation without outside assistance.

As Commissioner with responsibility for child rights in the European Union, it is your duty to take a firm stance and protect the safety, rights and welfare of children.

You must act as Vice-President of the European Commission responsible for the protection of children’s rights and as a Croatian citizen — and also in the general interest of the whole European Union.

You have no legal basis in the Treaties and in the Charter to remain silent on the systematic violation of children’s rights in child-related proceedings in Croatia, including cross-border child related proceedings.

The European Commission must act as the Guardian of the Treaties and must protect and support women and children.

The EU’s work concerning children’s rights must be exemplary throughout the world.

Please make a statement on what the Commission intends to do to HALT the trafficking of children into abuse in the European Union – with immediate effect.

These violations of the law seriously endanger the lives of children, and undermine:

The 3rd Grevio report clearly states that domestic violence is a risk to the wellbeing and development of children.

We highlight the abuse of "parental alienation" and similar concepts which suffocates reports of abuse, minimise risks to children and lead to serious violations of human rights, endangering the safety and welfare of children.

Children in care are some of the most vulnerable members of society with the poorest outcomes.

And yet, parents in Croatia and other countries are reporting that their children are being snatched from their homes, without the required legal processes, on spurious grounds. These parents are invariably themselves survivors of domestic abuse, of the Croatian War of Independence, and/or are burdened with poverty, have disabilities or are from national minorities.

Trafficking children into abuse or into care is a lucrative industry for those involved in the system, but it is not morally, socially or economically acceptable.

The European Union is currently accepting thousands of refugees fleeing the war in Ukraine. Some Ukrainian children are being placed into care. We must be confident that all arrangements around child residency are lawful and safe.

Thank you for your support, Family Court Crisis from Donja Stubica
Question to the initiator
openpetition.eu/!children

Misogyny in the uk family courts is outrageous. Womens and girls human rights are severely violated. This must stop. We need support

Parental Alienation is a hoax pseudoscience being used to DARVO victim-survivors, we demand action to stop this gender-based-violence

My children are illegally taken from me under the recommendations of an unqualified expert. This is a DV issue, it violates the Dublin Declaration 2022 and the Istanbul Convention 2019. 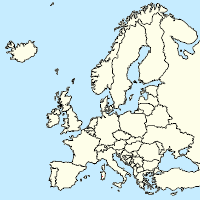 The data refers to 44 statements.