Petitions that do not meet our quality requirements for petitions must be revised by the petitioner. Petitions in revision are not publicly listed. 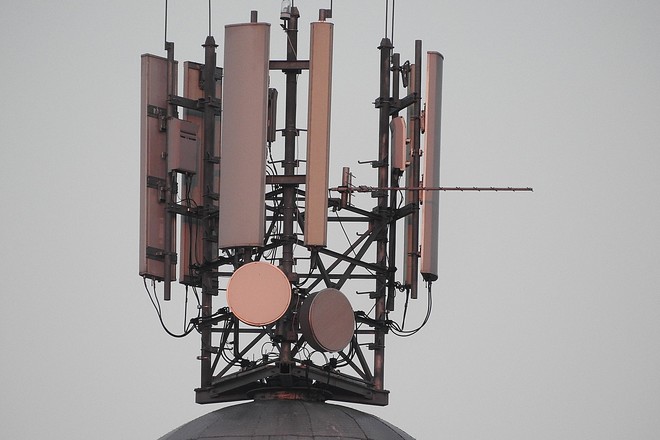 The new mobile phone technology 5G has not been comprehensively tested and evaluated scientifically with regard to its health effects. Therefore the roll-out of 5G mobile phone networks is very concerning.

The roll-out of 5G all over Europe is currently fully under way, despite grave reservations and many warnings from scientists and physicians all over the world! As far back as 2007, the European Environment Agency warned of potential cancer risks.

There must not be any large-scale field tests on the population of Europe! We do not accept to roll it out first and then to wait for any effects to happen afterwards!

Article 191 of the EU Treaty must be complied with, and therefore the precautionary principle must also apply for the new mobile phone technology of 5G. According to this article, as a matter of principle, citizens are to be protected from products that have not yet been proven harmless.

Please stop the roll-out of the new mobile phone technology of 5G until there are scientific studies, which prove that 5G does not cause any health damage!

There are more discussions and debates as to whether HUAWEI is to be involved in the roll-out than about the health effects on the population. The debates concerning HUAWEI mainly revolve around data security – by contrast, the health of the population does not seem to matter.

Do we, the people of Europe, want to be guinea pigs?

In many European countries, citizens protest against the new mobile phone technology 5G being introduced, before it has been proven harmless. Only if we, the population of Europe protest against the introduction of 5G, the European Parliament and the President of the European Commission will deal with this matter. In the German state of Bavaria 1.7 million citizens have voted for the protection of the bees in a referendum. As a consequence the politicians were quick to respond and accepted the demands. This should serve as an example for us.

Alone, we are powerless, but together we are strong. Therefore, every vote counts. We demand of the European Parliament and the President of the European Commission to see to it that the introduction and roll-out of the new mobile phone technology in the European Union be immediately halted. Moreover, they are to appoint independent scientists who carry out objective and well-founded scientific research into the health risks. After all, at stake are our lives and the future for our offspring!

Electromagnetic radiation harms our brain waves. [1] Our genetic information gets destabilized and our sperms are damaged. In an interview with journalists, Herr Prof. Kühling (Head of the scientific board of advisers of BUND, the German branch of “Friends of the Earth”) referred to two large-scale studies from the US and Italy, which are known worldwide. They showed the development of tumours in animals through electromagnetic radiation. There are also two German studies, which showed the development of tumours in rats. If that happened with tested medication, the substance in question would be withdrawn from the market immediately.

In a recently published report [7] 400 physicians and natural scientists warn: “The implementation of 5G carries the danger of serious, irreversible effects on humans.“

Especially for sensitive groups of the population, such as children, teenagers or older people, who may already be chronically ill, the expected increased radiation will be catastrophic.[2] [3] For electrohypersensitive people, who already suffer extremely from the nearly ubiquitous coverage with mobile phone radiation, there will no longer be any areas without radiation exposure. In this context, Switzerland has taken specific protective measures: In places, where people stay for a prolonged period, e.g. child nurseries, old people's homes or similar institutions, the radiation exposure must not exceed 10% of the regular exposure in the EU.

Article 191 of the current EU Treaty stipulates that the environmental policy of the EU be based on the principle of precaution and prevention.

If the European Environment Agency had had their way, the precautionary principle would have also been applied to mobile telephony.

The following quotes demonstrate the political attitude, when it comes to applying Article 191 of the current EU Treaty:

Thank you for your support, Interessenvertretung 50Plus e.V. from Eberbach
Question to the initiator
openpetition.eu/!dntsq

You’re all stupid retards not willing to understand that it’s the future. If you don’t want to expand, then go live on a goddamn pacific island. 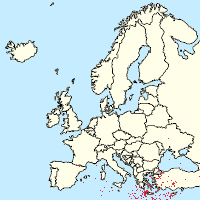