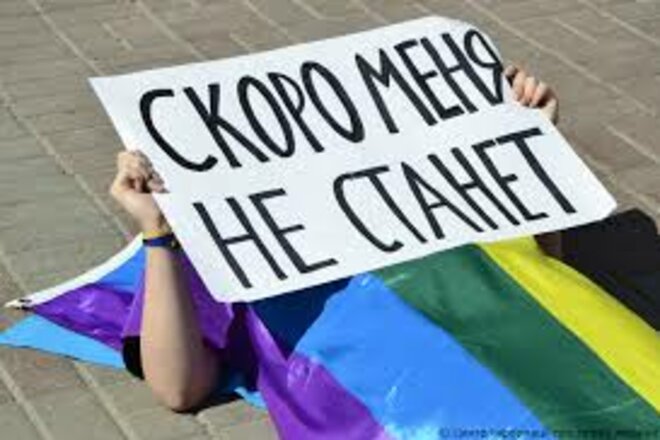 Let those Russians LGBTQ+ who are against Putin's policies leave!

On September 6, 2022, the European Commission approved a proposal to suspend visa facilitation with Russia

For many Russians, who were vehemently opposed to Putin's policies and were planning to use tourist visas to emigrate in order to apply for refugee status, the road to freedom was thus made more difficult.

Among the victims were representatives of oppressed groups (LGBTQ+), for whom being in Russia poses not only a moral but also a physical threat. Leaving Russia is the only way for them to preserve their lives, health, honor and dignity.

We ask for an easier visa regime or a special visa (like the "Nansen visa" in 1920) so that these people can leave.

This demand is important because a law against the regime should not kill the hope of those who seek freedom.

Thank you for your support, Kirill Timoshenko from Москва
Question to the initiator
openpetition.eu/!xbvgl

LGBTQ+ people are people as well, they have their own dignity and right to freedom and love.

As an lgbtq+ person I fear I won't be able to escape persecution and violation of my basic human rights by russian federal and local governments, especially on the verge of anti-lgbt laws being passed.

I believe that if LGBTQIA+ people in Russia feel oppressed and threatened, they should be able to get help from fellow communities in other countries and granted chances to move away and take care of their own safety.

I'm transman and I really want live in safe in a country where my human rights are recognized. No visa blocking please! 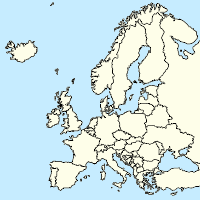