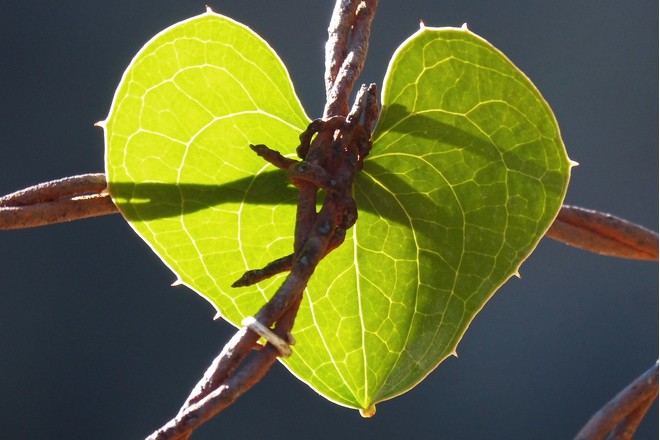 Petition for the end of the mandate of celibacy for priests

Petitioner not public
Petition is directed to
Pope Francis
5.252 Supporters
Petition recipient did not respond.

Our beloved priest of Brigels, GR (Switzerland) was honest enough to openly disclose his relationship with a woman. Few of the people in the parishioners would have had a problem with him living this relationship openly. God himself, after all, created humans with their emotional needs and sexuality and declared that it was good (see Gen. 1:31).

Therefore, there is a question of conscience for all of us: Can we, as baptised Christians, allow that qualified, eager priests get suspended, having to abandon their parishes and endangering their own livelihood for the sole reason of failing under the heavy burden of celibacy? Won't God ask us one day: Why would you allow that?

Thank you for your support
openpetition.eu/!zcwpn