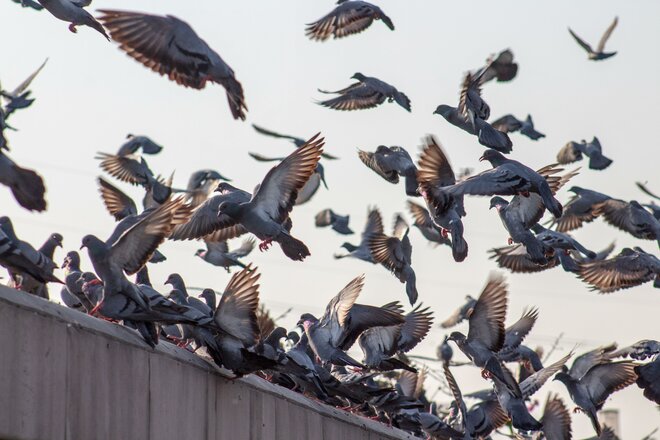 On 21 October a new European Animal Health Law ("AHL") will come into force that will only allow the movement of racing pigeons from one European Member State to another with an official animal health certificate issued by a government veterinarian (not an ordinary veterinarian!) and provided that the racing pigeons had been kept at the same location for at least 21 days. The regulations will apply to both hobbyists and professionals and will apply to movements to other European Member States for all kinds of activities, both economic and recreational (breeding, one loft races, trading, …).

However, IT WILL NOT APPLY TO RACES AND TRAINING FLIGHTS!

- If you want to travel with at least one pigeon across the border to another European country, you will have to make an appointment with the official food agency of your country (Belgium: FAVV; NL: NVWA; etc) within 48 hours before this movement takes place. An official government veterinarian will then come to you for inspection and approval of the movement.

- You will have to prove that the pigeon(s) were present in your lofts for 21 days before departure.

- If the movement of these pigeons is approved, you will receive an animal health certificate from the official veterinarian with which you can make a single journey with these pigeons to another country.

- Returning with the same pigeons from abroad will only be possible if:

·       the pigeons were confined again for 21 days before departure in the other country;

·       an official animal health certificate is again issued (signed/stamped) by a government veterinarian by order of the competent food agency of that country.

- The intervention of an official veterinarian for each movement between Member States regardless of the number of racing pigeons and regardless of what type of activity (hobby or professional activity) causes a drastic increase in administrative complexity for everyone involved.

- We fear that the many additional thousands of certifications will not be manageable for the competent authorities. Do they have sufficient resources and experienced official veterinarians?

- Racing pigeons are often transported to locations in another European country for a economic or recreational activity such as, e.g. professional inspection, prize-giving, video-recording, photographing, taking DNA samples and so on. These activities are usually carried out by self-employed persons who are not pigeon fanciers themselves and often are done at a location where no pigeon lofts are present. The activities often last only a few hours (at most) and the racing pigeons do not come into contact with other animals, but the people involved (e.g. photographer or inspector) would now be required to keep the pigeons in a loft for 21 days until they are allowed to return to their original Member State.

- The cross-pollination of racing pigeons from different Member States is of crucial importance in order to preserve and guarantee the exchange of genes and the long-term health of the European racing pigeon.

- The increased administrative complexity for all pigeon keepers slows down the speed at which racing pigeons can be moved between places, which too often will result in the racing pigeons spending longer periods of time in a small enclosed basket.

- The budgets of the majority of pigeon keepers are limited and these costs will only reduce their ability to invest in the health and welfare of the pigeons.

- The compulsory 21-day confinement of racing pigeons means that the animals have to adapt to a new environment every time they are moved between countries. In addition, if the recipient of the pigeons is someone who is not a pigeon fancier, the racing pigeons have to be cared for by someone who is not specialized in this for at least 21 days and this ultimately reduces the pigeons’ resilience, immunity, health and welfare, making them more susceptible to diseases.

- The cost of official certification is very high. In Belgium the minimum cost is between 50 and 300 euros, depending on the number of racing pigeons and the time of the day. In the Netherlands the minimum cost for a single certification is +- 200 euros. Since in most cases pigeons not only have to travel to another country but also come back to the country of origin, the owner of these pigeons will often have to pay these costs twice.

- Obligation of 21 days of confinement forces everyone to build and maintain additional lofts or increase capacity for storage and increases costs for care, medication, food, etc.

- The measures prescribed by the AHL and their consequences in practice are once again extremely excessive because scientific research shows that racing pigeons do not contribute to the spread of avian influenza and can only become infected themselves in very rare circumstances. 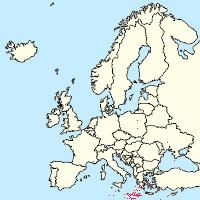