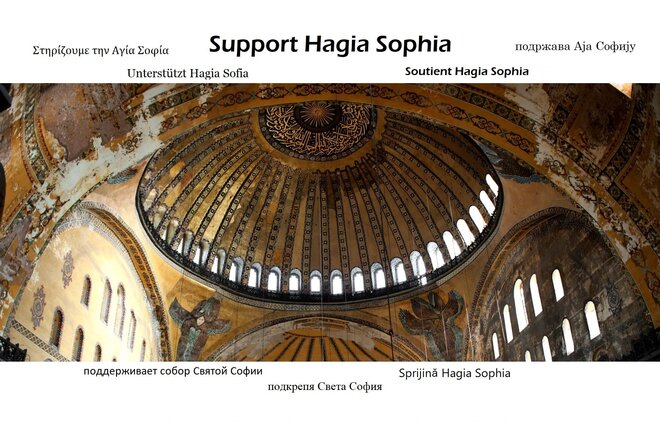 Within the framework of law and due diligence, numerous (see below) Greek Communities/Organisations/Fraternities in Germany join forces and ask for your signature:

The whole world watched paralyzed by Turkey's shameful act of turning Hagia Sophia into a mosque. This is clearly an act of barbarism against humanity. Turkey shows no respect to the international community and nostalgically the Ottoman reminisces in terms of Neo-Ottomanism.

The Hagia Sophia, which became a museum in 1934 as part of its Europeanization of the then newly founded Turkey and was welcomed by all European countries, was raised to World Heritage status in 1985 under the patronage of UNESCO and under the 1972 Convention. This was welcomed by the whole world, because this act eventually passed into the history of mankind, which belongs to everyone. Hagia Sophia is an absolut symbol of Christianity. Awaiting for your kindly support:

Thank you for your support, griechische.gemeinde.wn@gmail.com from Waiblingen
Question to the initiator
openpetition.eu/!hagiasofia 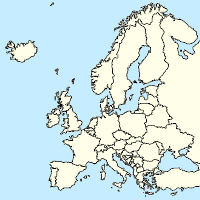