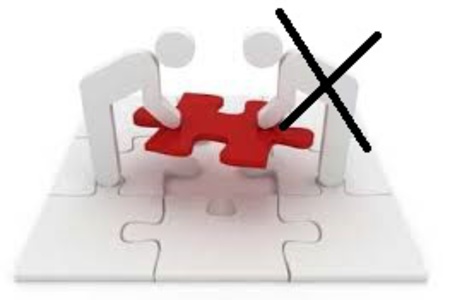 Promotion and maintenance of diverse teaching at the EMAU of Greifswald

Petitioner not public
Petition is directed to
Dean Prof. Dr. T. Stamm-Kuhlmann, rectorate of the EMAU of Greifswald, rector Prof. Dr. J. E. Weber.
71 Supporters 2 in Greifswald
Petitioner did not submit the petition.

The intended restructuring of the philosophical faculty (Ernst-Moritz-Arndt-Univercity of Greifswald) will make it impossible to represent and promote the cultures of the baltic and slavic countries to the fullest. Especially the small colleges, such as the baltistik or slavistic, will be affected. We believe that neither restructuring nor cutting the staff will bring the univercity closer to the esteemed image, but the promotion and the maintenance of divercity in teaching and research. Such as the baltic and slavic studies.

Greifswald is the last university in germany where one can study baltistics. But if the new restructuring concept (from 27.05.2015.) is adopted, this will no longer be possible.

In light of the crisis in the Ukraine there is already a shortage of experts for East Europe. Most of institues were closed after the end of the Eastern Bloc. There is hardly a reporter who can speak ukranian. At best they can speak russian.

Thank you for your support
openpetition.eu/!gcqdl

What's a 'philosophical faculty'? A faculty of Arts and Humanities!