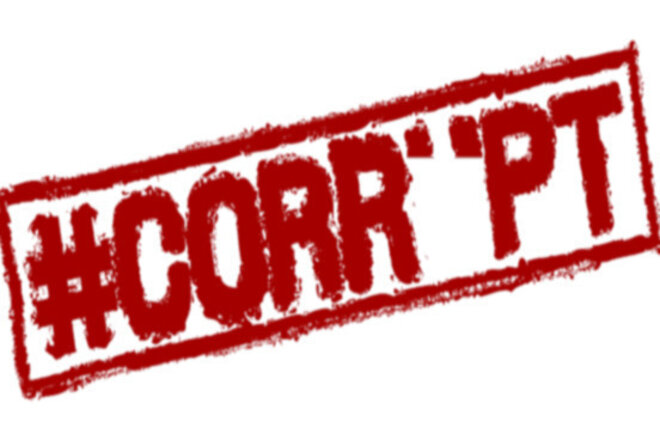 We, the Bulgarian and European citizens, who signed the following petition, express our deep concern with Your support as Head of the European People’s Party group in the European Parliament for the current Bulgarian prime minister Mr. Boyko Borisov and his government.

Starting 9th July 2020 there are ongoing protests in Bulgaria against the incompetent and malicious governing, ties to organized crime and the severe misappropriation of EU funds (13). By expressing Your full support for the current Bulgarian government (1), You literally declare commitment to mafia and corruption.

For the past 12 years, Mr. Borisov serving as Head of the Bulgarian government with short, insignificant breaks, has pushed the state into a moral and existential crisis. Mr. Borisov has placed independent institutions such as courts and prosecutors under the direct leadership of government officials who are themselves under the influence of dubious businessmen, creating a gray area in favor of well-known mafia structures that serve private rather than public interests. These actions are incompatible with the principles of democracy and EU legislation.

As a result of Mr. Borisov’s and his administrations’ 12-year-long totalitarian and authoritarian approach to politics and governance, we witness severe misappropriations of European public financing, enormous malfunctions in all public institutions and sectors and shocking disregard for the law by the government, the judiciary and the parliament. Please let us name a few: There is no member state of the EU, where the general prosecutor breaks the law nearly on a daily basis; Bulgaria has fallen to place 111 in the ranking of the World Press Freedom Index, where “corruption and collusion between media, politicians and oligarchs is widespread” (7); Lawyers are being arrested for representing inconvenient for the government people and businesses (8); The prosecution is illegally revealing confidential phone recordings, obtained for the purpose of investigation, in order to manipulate the public opinion by violating the presumption of innocence (6, 9).

Yet another striking example of corruption and links to organized crime articles are reported in (2 and 3). The Bulgarian civil movement BOEC (Bulgaria United with One Goal) recently sent an inquiry to the European Commission and Ms. Laura Kövesi, Head of the European Prosecutor's Office, revealing that the Bulgarian Minister of Agriculture misappropriated EU-funding. The official statement with video proof can be found in (4) and the translation in (5).

Feel free to research further and grasp the seriousness of the situation.

Mr. Weber by expressing Your full support for the Bulgarian government You are not only standing for a totalitarian governance model depriving the people of Bulgaria from their rights and democracy, but You also declare solidarity to a corrupt and dishonest man and his administraton. Mr. Borisov’s values are perfectly outlined in an audio tape, recently authenticated by an independent US laboratory, where he insults the head of Bulgarian parliament and threatens to “burn” MEP Elena Yoncheva nd businessmen and uses a sexist and misogynist language (10), (11). Thus You, as the Head of the largest EP group, with Your support for the current Bulgarian prime minister destroy the public trust in European values and direct the public opinion towards anti-European moods by validating obvious severe breaches of the European treaties and legislation.

On the above stated grounds, we petition You to withdraw Your political support from the Bulgarian ruling party GERB and its leader Mr. Boyko Borisov.

We urge You to publicly retract Your position and appreciate Your quick response!

Thank you for your support, Maya Angelova & Radka Mandilova
Question to the initiator
openpetition.eu/!kknxs 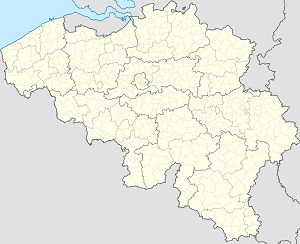 The data refers to 55 statements.

More on the topic Civil rights