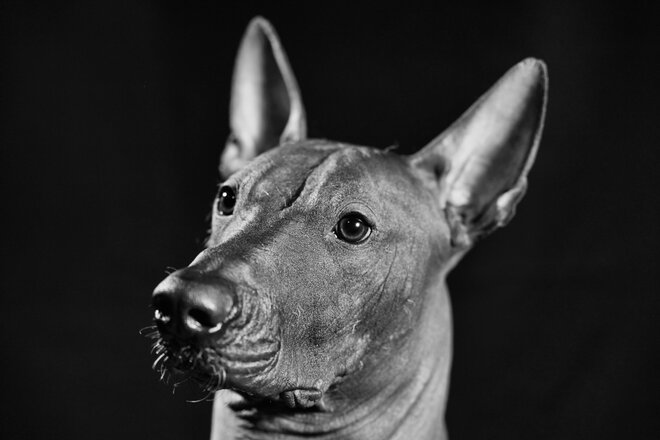 We urge the competent authorities and those responsible for animal protection, to change the discriminatory attitude and interpretation of the animal protection paragraphs and to abolish the classification of naked primal dog breeds, which have survived for millennia without any problems and without human intervention, as torture breeding.

With this petition we, the breeders, owners and friends of these original dog breeds, Xoloitzcuintle and Perro sin pelo del Perú and their relatives, like the Chinese Crested to be taken off the list of torture breeds in DE and AT. We, the signatories of this petition, are fully in favour of adequate animal welfare. We are against any "breeding experiments" and crossbreeding with other, non-naked, breeds that do not carry the Forkhead Box I3 gene (FOXI3)! The animals of these naked primal breeds are on a par with other breeds and are in no way to be considered less viable or subject to increased suffering. This statement can and has already been confirmed by several breeders, owners and veterinarians. These naked primitive breeds were not bred by man to be naked in order to make a business out of it, they are simply a freak of nature which have survived for several thousand years without the intervention of man. These breeds were already threatened with extinction once in history, caused by colonisation of their countries of origin, where they were used as food. Only dedicated researchers and animal rights activists succeeded in preserving this heritage of human history. Thus, in their countries of origin and in large parts of the world, these primitive breeds are given the appreciation they deserve after such a long time. It can therefore be assumed that the aim to eradicate these two original breeds in Germany and Austria in the long term by restricting breeding is arbitrariness on the part of some officials and "dog racism". We, the breeders, owners and friends of these original dog breeds, are working intensively to preserve this millennia-old cultural heritage through cooperation in the scientific, genetic field and to preserve it for thousands of years to come. 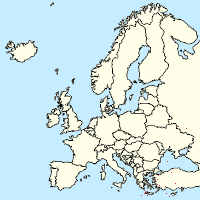