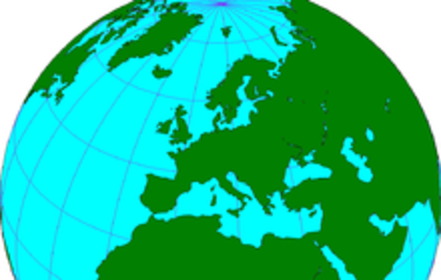 Petitioner not public
Petition is directed to
European Council of Ministers
116 Supporters 10 in Europäische Union
Petitioner did not submit the petition.

We urge the governments of the European member states and the European Council of Ministers - to quit the negative attitude towards Greece, - to understand the «Greek» problem as a sign of a more fundamental underlying problem of all of Europe, and - to take measures finally that go beyond superficial cosmetics.

Europa on the whole is ill. Even the «rich» countries are out of kilter. Germany, for example, where more and more persons have to sell their soul for some hundred euros per month while others live on the fat of the land. What is revealed in Greece so drastically is smouldering in all European countries. Simply blaming Greece for it will not lead to a solution, but only disguise the problem that until now has not been tackled by any other country. There will not be more jobs by simply promising more jobs. The short historical era of full employment is over and no election pledge will change anything about it. One cannot watch the industry reducing thousands and thousands of jobs every year but not take corrective action and then claim to create new jobs somehow or other. What European citizens need is not a historically obsolete full employment but a full guarantee of livelihood. Any person must by birth be endowed with the right of equal access to the means of livelihood for all his or her life. Should Europe not manage to distribute its wealth created by nature and by its citizens in a reasonable fair way it will shatter over its internal antagonisms and will have to subordinate under the diktat of foreign powers.

Thank you for your support
openpetition.eu/!szygd 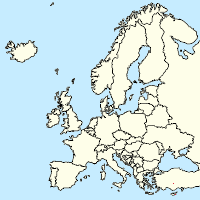