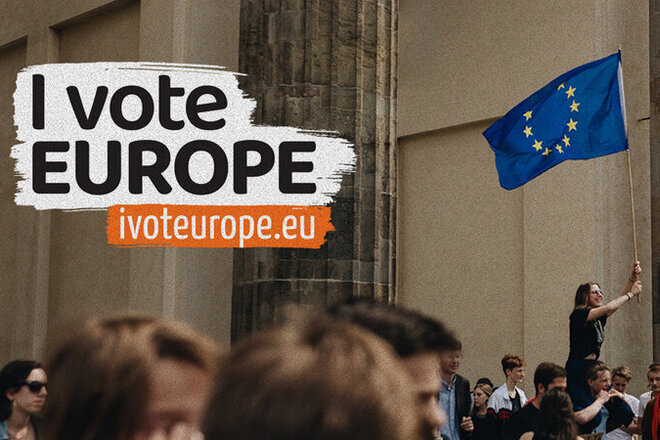 We're calling on the Parliament to create a single, European election and public voting holiday.

The European Union holds 27 different national elections when voting for a single European Parliament. Even worse, each country has different rules for who can vote, how and when they can vote, and even for whom they can vote. We believe that someone's political power should not be limited by the country in which they were born or reside, and that all Europeans should have equal access to and an equal say in how they are governed. We are therefore calling on the Parliament to:

We believe that inequality within the electoral system is incompatible with European ideals, and are committed to making voting fairer and more accessible for all. If you are interested in our full vision for European electoral reform, you can read our short campaign goals document or learn more on our campaign website.

One Europe - One Vote.

The current European electoral system - a system based on the differing rules of 27 separate countries - means the impact of your vote and your political involvement as a European depends on which country you were born or live in. An 18 year-old in Austria or France for example can run in an election, but their Italian neighbour must wait another 7 years before they are even eligible. Additionally if you're a woman, minority or person with disabilities then you are underrepresented in European politics and face increased social and cultural barriers when engaging politically. This disparity only scratches the surface of why Europe’s patchwork, inefficient model for electing European representatives needs to change! With a more balanced and equal electoral system, we can achieve this.

Europe’s elections need to evolve to work for the 21st century; we need a modern system that creates solutions to our modern problems. A system that is fairer, more accessible and more European. We need a single European vote for parliament - held on a public voting holiday and with distance voting options - and with equal election rules that apply to all Europeans.

We are all voting for the same thing - a Member of European Parliament - why do we do it with different rules, on different days and with different standards on who can run for office depending on the country?

Thank you for your support, Joachim Wilcke from Brussels
Question to the initiator
openpetition.eu/!dbwsc 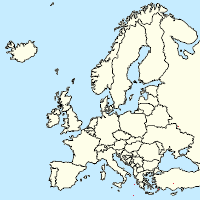 The data refers to 68 statements.