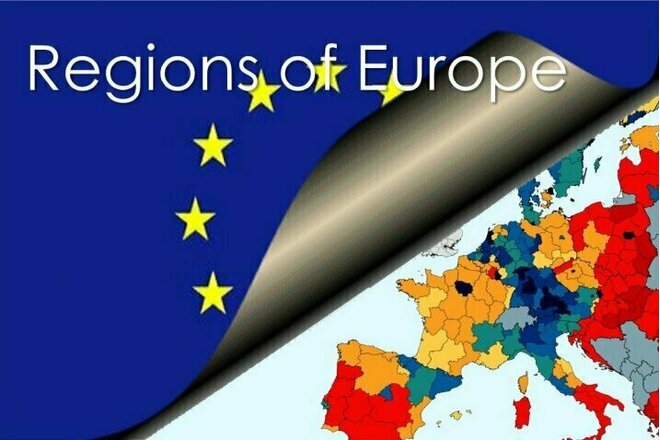 WE CALL on the EU Commission to take the necessary steps to strengthen the position of the regions.

WE NOTICE that the conditions for the EU basic regions differ in political status. Some regions have strong and extensive legislative powers, others are limited to specific public sectors, while yet other EU regions are bureaucratic constructions without any real democratic legislative powers.

WE NOTICE that the belief in state-based democracy is falling among all age groups – many citizens seem to be slipping away from politics.

WE NOTICE that the lack of standardised nomination and voting procedures among Member States for the European Committee of the Regions (CoR) causing inequality among the CoR members.

WE NOTICE that the Treaty on the European Union states: RESOLVED to continue the process of creating an ever-closer union among the peoples of Europe, in which decisions are taken as closely as possible to the citizen in accordance with the principle of subsidiarity.

WE CALL on the European Commission to strengthen the position of the regions in the EU system and take the necessary steps, in collaboration with the Member States, to extend the Principle of Subsidiarity in ARTICLE 3b in the Treaty of the European Union to specifically include the regions and local governments as suggested in the preamble to the Treaty “in which decisions are taken as closely as possible to the citizen in accordance with the principle of subsidiarity”.

Stronger and more active regions is the future of Europe. The concept of the Regions of Europe, as described in more details on my web page, may benefit all parties - the EU, the Member States, the Regions as well as giving the local communities and individual citizens a more profound influence over politics.

Visit our web page “Regions of Europe - a necessity” 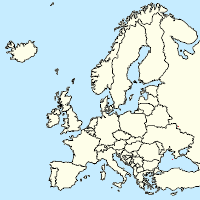