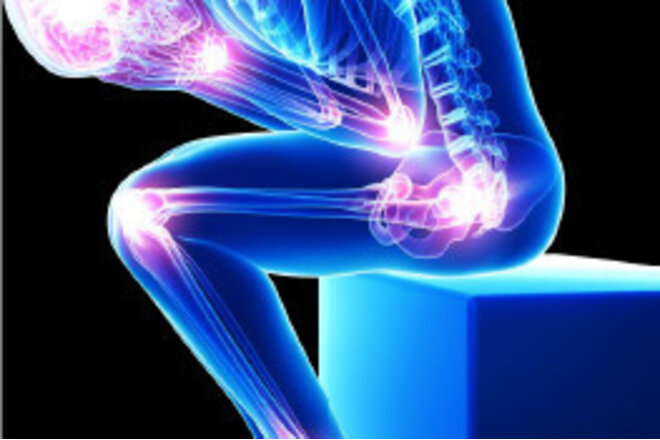 In Poland, which is a member of the European Union, our patient Leonard Pietraszak was poisoned during an MRI procedure where Dotarem was used. According to the description of the drug, it is an agent for contrast imaging in magnetic resonance imaging. The drug is in official circulation in the EU countries, which is confirmed by relevant documents.

Leonard Pietraszak claims that he was adversely affected by the drug causing toxic poisoning. Leonard Pietraszak says that according to the description, the gadolinium in the drug should be eliminated by kidneys within one week. This did not occur. In addition, he claims that 3.5 months after he underwent the MRI, he visited a treatment facility for tests and was found to have 3 times the amount of gadolinium in his system without excretion in his urine. The patient also claims that he developed systemic fibrosis throughout his body based on his use of Dotarem. This, in turn, resulted in poor vision, his skin no longer being elastic and the first signs of physical exhaustion, which was not the case before he underwent an MRI scan with the drug in question. We consider it necessary to conduct a thorough examination so that competent persons can confirm or refute the fact that the use of the gadolinium-based drug is dangerous for human MRI scans.

On behalf of the leadership of https://mricfl.com, please support the petition to investigate the use of the cross-polarizing substance Dotarem, which is used within the framework of magnetic resonance imaging.

Thank you for your support, George E. Stone from -830 Warszawa
Question to the initiator
openpetition.eu/!qrzsw