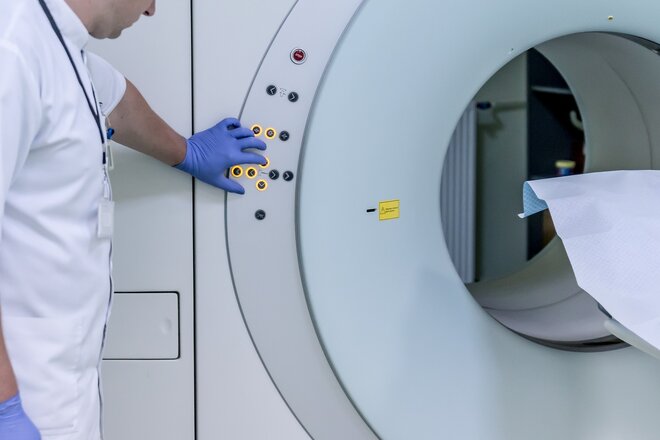 The applicant claims that she was severely poisoned by gadolinium-based contrast media (GBCAs / named DOTAREM and OMNISCAN), which are / were sold in the European Union and used in medical MRI (magnetic resonance imaging) examinations.

In particular, she claims that the drug was not excreted by the kidneys within one day, as stated in the instructions for use of the gadolinium-based contrast medium, but that 8 and 17 years after the drug was administered, specialist metal-toxicological laboratories determined that the gadolinium residues The amount that escapes through your 24-hour native urine is seven times higher than the expected level of healthy kidneys and the permissible limit values ​​of the German Federal Environment Agency - from which "adverse reactions" are to be feared.

She also states that with the initial administration of gadolinium, the following symptoms appeared for the first time, such as numbness on both sides of the fingers, later numb and burning skin pain that continues to this day, attacks of cold that have persisted to this day, distal extremity swelling, concentration problems, gastrointestinal problems, visible Gd brain deposits, as well as imperative lying down, prompt autoimmunopathies, fibroization, relapses of pain and since then a persistent feeling of burnout (the majority of the symptoms were documented by the neurology / endocrinology department of a university clinic).

In the meantime, diagnostic criteria for "gadolinium deposit disease" (GDD) have been proposed by research groups. The health authorities refused to recognize this clinical picture.

According to specialist articles, the highly toxic, neurotoxic heavy metal gadolinium from the contrast media is increasingly getting into the environment and tap water via sewage, especially in large cities, where a high density of MRI machines can be found. Since this heavy metal crosses the placenta, its unborn child is unprotected (as a recent study concluded)

She demands that all measures be taken that are necessary to protect public health and thus the citizens from the administration of this highly toxic heavy metal.

It also calls for the development of safer imaging processes.

In addition, she calls on the health care system and the pharmaceutical lobby to give up their refusal and to regard heavy metals as the cause of disease (including Gd3 + toxicity). Heavy metals should not be part of medicines.

For you personally - as well as for all affected gadolinium deposition sufferers - she demands compensation from the manufacturer or at least the cost of detoxification therapy by the health insurance company, or placement in a special clinic, which removes the remaining gadolinium from your body

There are innumerable specialist articles in the PubMed medical database that prove the toxicity potential of gadolinium-containing contrast media (GBAC), as well as other popular scientific articles and television programs that deal with the health risk posed by these contrast media:

3) 2019, gadolinium was detected in beverages => https://www.aerztezeitung.de/Panorama/Gadolinium-in-Getraenken-nachweise-315500.html

6) TV reports in the media library of SWR2 and NDR television that address the health risk posed by these contrast media (e.g. rounds, with the title: "Contrast media in MRI: How harmful is gadolinium?")

8) American radiologist and pioneer in the treatment of a "gadolinium deposit disease" => https://www.richardsemelka.com/

Thank you for your support, Claudia Milz from Haan
Question to the initiator
openpetition.eu/!mldsb

I have severe health issues

I'm 20 and have had my life completely ruined by my one and only MRI. It's only been 2 months and every day I feel like is going to be my last, the symptoms have been unbearable.

I almost died in an MRI tube from an anaphylactic-like reaction to MultiHance contrast. Since the injection, I have suffered with many of the symptoms of Gadolinium Deposition Disorder, including neuropathy, muscle spasms, tinnitus, and many others.

I am a physician in the US who is sick from the contrast and believe it is a product that needs to be removed.

Studies have proven that Gadolinum makes you sick.
we would like alternatives to these toxic heavy metals 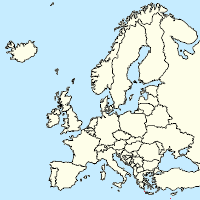 The data refers to 22 statements.