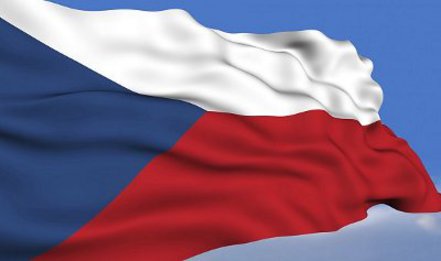 Petition against the European petition

Petitioner not public
Petition is directed to
European parliament
8 Supporters
Petitioner did not submit the petition.

We, citizens of Czechia, Moravia and Silesia, support and confirm with our signature Movement called “pan-European Eurosceptic movement”.

We support “pan-European Eurosceptic movement” because we want return the Czech culture, renew Czech production, heal school curriculums and bring up planned structure of animal and plant production in the agriculture and to ensure full self-sufficiency in the Czech Republic. To ensure that country will serve to its people and return immigrants blocking employment of Czech people back to their homes.

We won’t be slaves in global and new adopted slave system of the biggest global monopoles and corporations, of the system which was forced us after “Velvet revolution” in 1989.

We will do anything what we can to switch oncoming elections to European parliament to earthquake against European Union as it is.

European Union is not interested in satisfaction and human rights of its own people lived in the countries of Europe, but serve to world global rulers by reducing of public and free of charge education systems, where are purposely used in the school curriculums historical lies as are for example Czech “religious restitutions”.

Thank you for your support
openpetition.eu/!cybyr