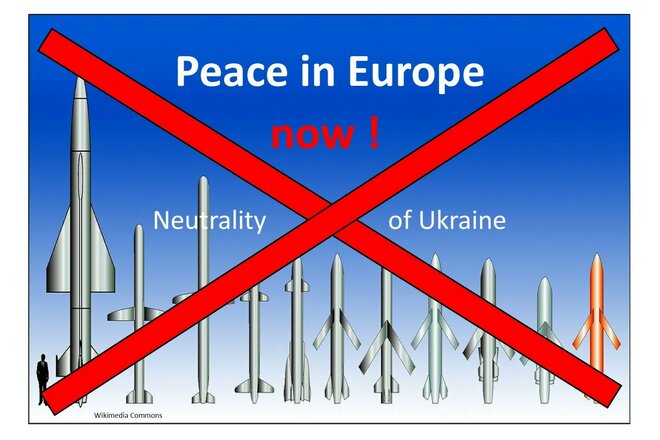 The invasion of the Russian army into Ukraine is the preliminary climax of a 30-year conflict between Russia on the one hand and the USA with NATO on the other after the dissolution of the Warsaw Pact and the USSR in 1991.

For a common, long-term peace order throughout Europe, including all states of the former USSR it is currently necessary and desirable

1. An immediate cessation of all hostilities and a ceasefire throughout on the territory of Ukraine guaranteed by the armies involved and, if necessary, controlled and enforced by the UN.

3. The entire Russian army and all fighting militias on behalf of Russia to be withdrawn from Ukraine and not allow Ukraine to become a member of the EU and NATO in order to pave the way to a lasting peace settlement in Europe. Ukraine's neutrality is a similar positioning to that of Austria, Finland, Sweden and last but not least Switzerland and should be controlled and guaranteed jointly by the USA, England, France and Russia.

4. Ukraine's neutrality is the analogous and pragmatic solution to the opposite situation on the doorstep of the USA in Cuba, which already in 1962 exercised its right nuclear missiles not to be stationed there by the former USSR. Just a random global nuclear war due to minimal warning times caused just by a technical defect requires a distance between the borders of the nuclear superpowers, which is therefore in the interest of all people and nations on this planet.

5. Crimea will thereafter be recognized as Russian territory if its population votes in an internationally organized and monitored referendum for membership to Russia. In any case, the Russian military base in Crimea will remain Russian. All Russian-speaking citizens living in Ukraine receive the right in school learning Russian and Russian again becomes the second official language of a neutral Ukraine. After a transitional period of 10 years, a binding internationally controlled referendum on the possible independence of Donbas is being performed.

6. The signatories to this appeal call on the Federal Government and the European Union to act as quickly and as actively as possible in accordance with this appeal.

Only the agreed and guaranteed neutrality of Ukraine can stop this war and open the way to a long-term peace in Europe involving Russia, Ukraine and all former USSR states.

Thank you for your support, Norbert Heckelei from Bad Münstereifel
Question to the initiator
openpetition.eu/!wvtyc 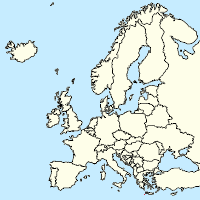