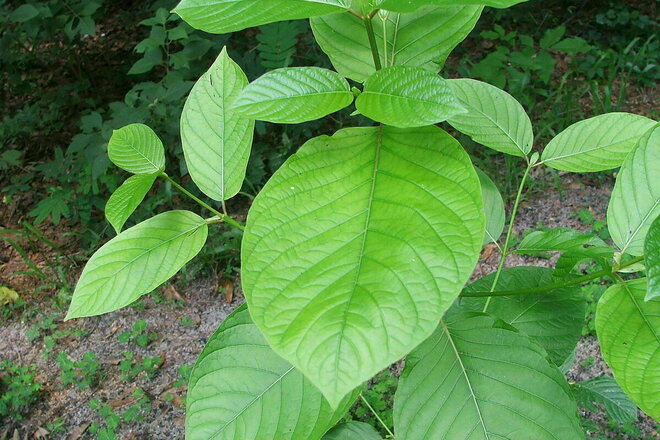 Kratom is a plant with a long history of traditional use and over the past decade, powdered kratom leaves have entered European markets on a large scale, used by many to self-medicate, as a substitute for pharmaceutical opioids or for its mild stimulant, mood-enhancing or relaxing properties. Its popularity has unfortunately triggered regulatory attention from various authorities in Europe, leading to widespread control and even a ban in some European countries.

Kratom users, who often use the herb to self-medicate, are however not being considered, even though control measures can have serious implications for them (especially where criminal penalties are imposed) and will lead to further "criminalization" of this herb and its users.

The past decade a lot of research has become available, providing evidence on limited risks as well as the therapeutic benefits of kratom, this should result in further exploration but it doesn't merit the need for more control. We therefore ask the EU authorities to keep kratom legal within the EU and, in line with the WHO recommendations, monitor and evaluate, instead of taking steps to outright control this herb within the European markets.

In the last few years, Kratom usefulness is being recognized officially, leading for example to legalization of kratom by Thailand as a traditional medicine, several US States implementing the "Kratom Consumer Protection Acts" and an recent assessment by the WHO Expert Committee on Drug Dependence, underwrites its therapeutic uses for self-medicating as well as a traditional medicine. The WHO concluded even that there "is insufficient evidence to recommend a critical review of kratom".1

Regardless of these international conclusions, legislation for kratom in European countries has gone in all thinkable directions. From outright bans as scheduled substance (For example Denmark 2009, Poland 2009, Estonia 2015, Luxembourg 2015), to labeling the herb as an illegal New Psychoactive Substance (NPS) (For example in Portugal 2013, France 2020), other countries try to control kratom by labeling it as a medication (Iceland, Finland) or simply as "not suitable for human consumption" (Germany). We have recently learned that both Belgium (FOD) and the Netherlands (NVWA) are trying to regulate it by using the European "Novel Food" directive, in an effort to prohibit imports and sales.

Most nations label kratom a public health danger, often based on unsubstantiated reports and assumptions. Long term traditional usage has clearly shown the safety of kratom, and even the kratom incident reports collected till now, show that there have been only two deaths (one in North America, one in Europe) where kratom was the only substance involved.2

Banning kratom has serious implications for its users and the market and it would undermine the chance to regulate kratom from a public health perspective. We have seen enough errors with psychiative plant scheduling in the past and there is no reason to repeat this for kratom.

Kratom has shown promising therapeutic uses, which outweigh the health risks completely, but without a working legal framework, without decent evaluations and without proper regulation for the consumers, this natural gift to mankind will be wasted in Europe. We therefore ask the European authorities involved to stop further criminalization, and follow the recommendations that were issued by the WHO.

Many people prefer Kratom over pharma painkillers which have much more impact on the health and psychological well being. For many it is the best option available. I know that many people would switch to the black market and would consume stuff which is way worse! Please keep in mind we are going to legalize Cannabis all over the globe. Prohibition never worked and we all know it. Prohibiting this relatively safe product will destroy many lifes. We all know who is responsible for this!

I was a few years from Kratom addicted. It got also other health problems like kidney stones. Kratom is advertised as a natrual safe and non addictive plant. But this is not true.

This is the only medication that helps me, that’s why it is important for me to keep it legal. Better make this regulated and sell in pharmacies!

I abstain from all other drugs and alcohol. I am in a program of recovery.
I took kratom when I was desperate to ease my nerve pain and inability to work full time! Before the relief it provided I was suicidal. Now I excel at my job and I volunteer weekly at 2 different places in my community. U get along better with my husband. Since my spirits been boosted! Many other things we as humans consume regularly are much more poisonous! Alcohol being the worst!! But tobacco, soda, McDonald's, hormones and preservatives, dairy, cake,other chemical induced drugs!...
Don't take away the ancient plant that provides relief from pain, lethargy, opioid addiction and more! 🙏 Allow people the freedom to choose for themselves!

Kratom has saved me from a very serious alcohol and poly-substance abuse problem.

I trust it because it’s the only thing I can take like a medication. I have no desire to take more and more, like I do with other substances.

It has cured my depression, anxiety, insomnia and IBS.

More money should be spend on researching this incredible plant, rather than trying to ban it. 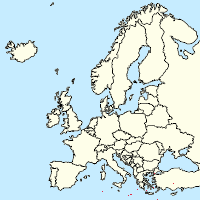