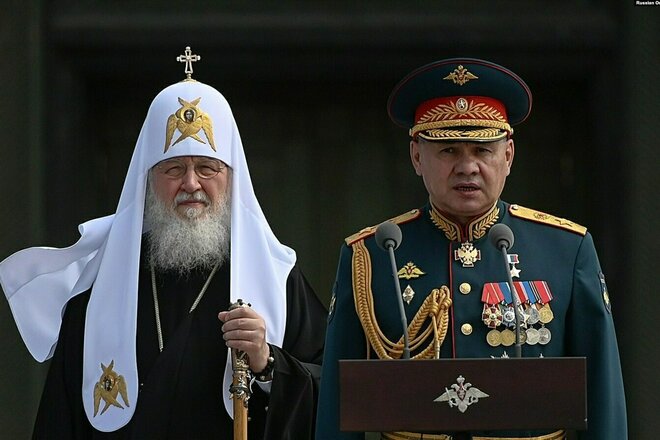 (An expanded version these arguments, with footnotes, is at: http://www.thestonescryout.org) 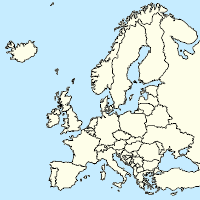