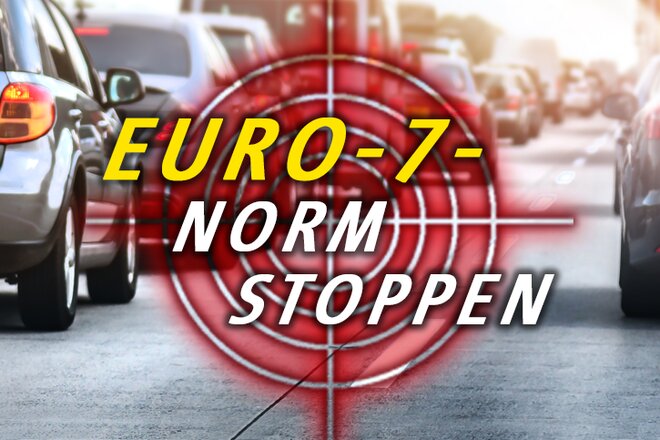 Julian Miller
Petition is directed to
Europäische Kommision
50.457 Supporters
Petitioner did not submit the petition.

The AvD demands that a Euro 7 Emissions Standard be introduced only after extensive discussions with all interested parties and in the democratically legitimized parliaments, with technically feasible limits, and not before 2030.

The EU Commission justifies the legislative proposal for stricter vehicle emissions standards by referring to the adopted European Green Deal Roadmap. This Roadmap includes a proposal for stricter air pollutant emissions standards for vehicles with internal combustion (IC) engines by 2021. As announced by the EU Commission in this context, any potential political measure taken to reduce emission limits must also consider the EU’s goal of achieving climate neutrality by 2050.

The said report about a new Euro 7 Standard provides for strictly reduced emissions. In future, new vehicles may only emit 30 milligrams of NOx (nitrogen oxide) per kilometre and, in a second scenario, only 10 mg / km. The previous limit was 60 mg for petrol and 80 mg for diesel vehicles. The CO2 limits are planned to be drastically reduced to 300 and 100 mg, respectively, depending on the vehicle category.

Another requirement provides for significant tightening of the measuring conditions during the Real Driving Emissions (RDE) tests for compliance with established limits. All exceptions previously permitted in the RDE should be removed.

Accordingly, vehicles will have to comply with the new limits:

The AvD’s concern: The AvD fears that, upon the implementation of this proposal, vehicles with IC engines would factually be abolished by as early as 2025. The AvD proceeds from the assumption that the planned requirements for Euro 7 are practically not achievable by technical measures. The plans for tightening emission limits for new automobiles currently under discussion are an expression of taking action for the sake of taking action as an alibi, reflecting an ideology that is driven by the condemnation of the internal combustion engine.

Instead of waging an ideological campaign against the IC engine, which the current plans practically intend to displace through the back door, responsible climate policy must not lose sight of the needs and hardships of the people whose livelihoods are directly or indirectly linked to the automotive industry. In Germany, for instance, more than 830,000 employees were directly employed in the automotive sector in 2019, equating to more than 1.2 million people concerned. In many other European countries such as Austria, the Czech Republic, France, Hungary, Italy, Poland, Romania, the Slovak Republic, Spain and Sweden the automotive industry including its suppliers are important elements of the economy.

The IC engine is deliberately being singled out and disadvantaged. The consideration of emission limits in the standards for motor vehicles is only based on local emissions (net emissions). The pollutants emitted in manufacturing and energy generation are not included. This constitutes an unjustified discrimination of the IC engine versus electric powertrains. The considerable environmental impact created during the production of electric cars and in electric power generation are deliberately withheld in this context.

For a seriously intended fight against global warning, all climate-friendly technologies have to be developed further, and viable approaches must not be excluded ex ante. By using alternative fuels, including e-fuels and hydrogen, the IC engine can make a vital contribution to this effort.

The EU Commission is pursuing a prohibitionist policy through the back door here and intends to evade a democratic participation by the citizens.

Many thanks for your support, Automobilclub von Deutschland e.V. from Frankfurt am Main

Thank you for your support, Julian Miller from Niederrad
Question to the initiator
openpetition.eu/!sqndg

Worth to mention that ICE cars are for some people freedom and passion. So prohibition of its production is a discrimination. We want to have rights to buy and drive ICE engines. 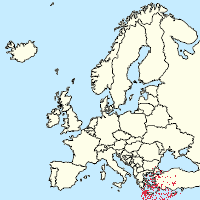