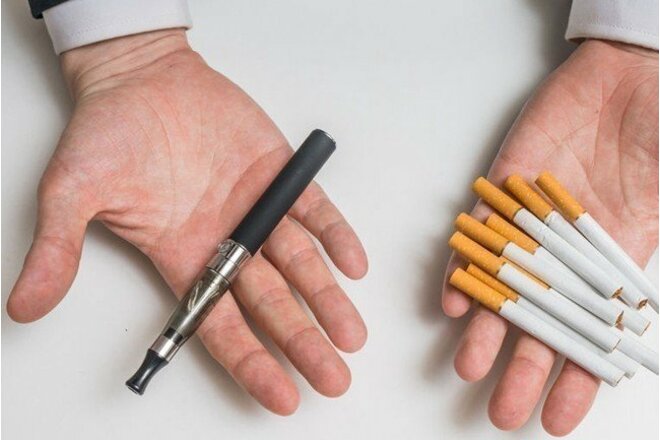 Post-Brexit update to the TPD regulations imposed by the EU

According to the Global state of tobacco harm reduction report published by UK Public Health Agency Knowledge Action Change (KAC) an urgent need to scale up tobacco harm reduction, which enables smokers to switch to safer nicotine products, eliminating the smoke that causes death and disease was demonstrated.

However, these numbers are dwarfed by the global total of 1.1 billion smokers – a figure that has remained static for two decades despite billions spent on tobacco control. Eight million people die due to smoking-related disease/issues every year.

Following Brexit, the UK has the opportunity to adopt a more sensible approach to vaping regulations and voting for change at the very least will bring this to the attention of those in power. The whole UK vaping and tobacco harm reduction community and Vawoo Vape Platform in particular are looking forward to the positive changes in TPD regulations.

Current (imposed by the EU) restrictions:

All of the above mentioned restrictions have no rational logic or scientific evidence behind them and must be changed.

We are not fighting nicotine - which is one of the least harmful ingredient of the traditional cigarette by the way, the real goal should be significant decline in the amounts of current and new smokers and switching all current smokers to the less harmful nicotine delivery options ASAP and vaping is the most effective option of them all according to a number of studies (for example This one).

Please sign this petition even if you think petitions don't work, it only takes a minute to do.

Eight million people die due to smoking-related disease/issues every year.

We have a power to change this situation.

Thank you for your support, Amanda Smith from Esl20N
Question to the initiator
openpetition.eu/!bvvnx 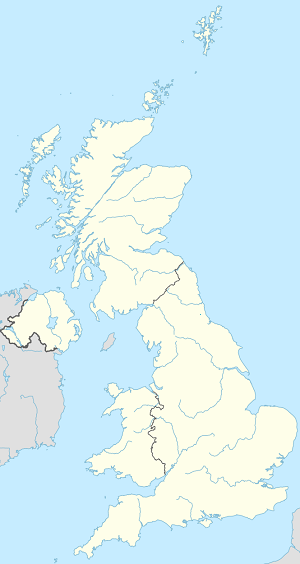 The data refers to 12 statements.

More on the topic Health