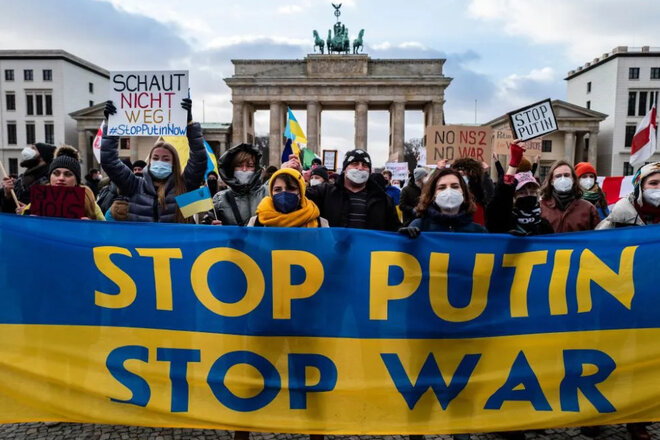 We, people around the world, support the call for an international arrest warrant to be issued for Russian President Vladimir Putin made by the former chief prosecutor of United Nations war crimes tribunals for the former Yugoslavia and Rwanda Carla Del Ponte.

On February 24, Russia launched a full-scale war with Ukraine. According to the Prosecutor General’s Office of Ukraine, as of April 3rd, 2022, 4079 war crimes (violation of the war laws; planning, preparing or resolving and waging an aggressive war; war propaganda), 2172 crimes against national security (encroachment on the territorial integrity and inviolability of Ukraine; treason; sabotage, other) were documented. 158 children were killed, 258 - wounded (information from places of active hostilities not considered).

Armed Forces of Ukraine liberated Kyiv region from Russian occupants and shared photos and videos from Bucha, Hostomel, Irpin and other small towns near Kyiv.

On the 4th of April, 410 dead civilians were found in these cities.

Thank you for your support, Boiar Kateryna from Kyiv
Question to the initiator
openpetition.eu/!qjrcs

Here you can upload signed forms as supporters of the petition. 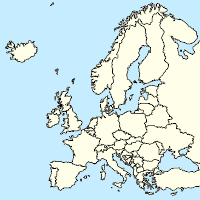 The data refers to 16 statements.