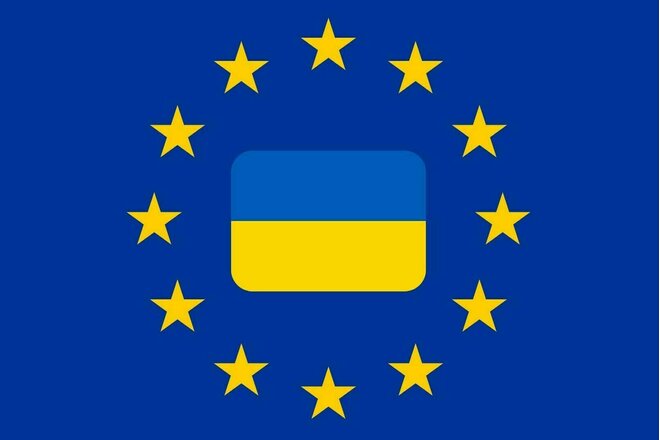 How much death and suffering will we allow?

The admission of Ukraine to the EU is the obvious step to oppose the war and to commit ourselves to the desire of the Ukrainian people.

This is not the time for ducking and endless discussions. People are being shot and bombed out in Ukraine NOW because the people and the government want to join the European Union.

As a German citizen, European and husband of a Ukrainian woman, I call on all fellow human beings to stand up now for an exemption for the short-term admission of Ukraine into the EU!

For maximum impact per person:

2. share as WhatsApp broadcast (with a hint to use the broadcast function for new supporters!)

Thank you for your support, Diego Weber from Bergen (Oberbayern)
Question to the initiator
openpetition.eu/!fncfw 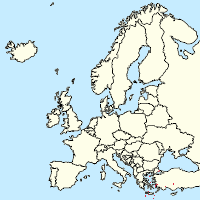 The data refers to 591 statements.