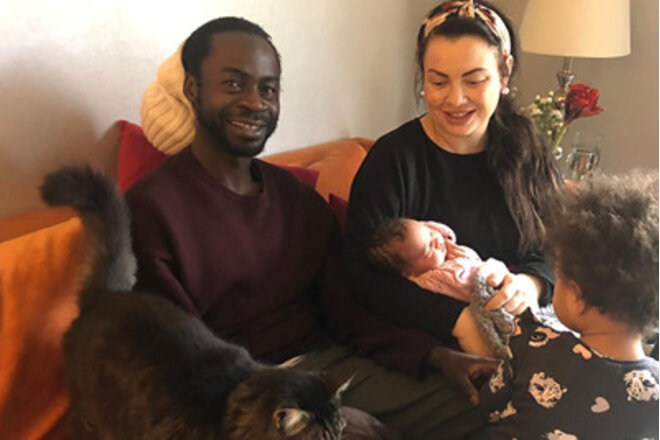 Protest in opposition to extraditing of Mustapha Jagne, father of six weeks old child to Gambia

Stop the deportation of Mustapha Jagne!

Recent events about deportations and closing borders on migrants have given organizations, individuals and Human Right activists much cause for concern. If an unhindered act by the Christian-nationalists and Euro-centrists shouting “close the borders” were not terrible enough, we recently learned of another deportation case launched by UDI against a Gambian father in Norway with a five-week old child.

As you might know, Mustapha, have lived in Spain for years, before he fled to Norway, but like many southern countries, the migration laws in Spain has kept Mustapha from doing much of what he need and desire to do for himself, he was kept by his employer as a slave for ten years without knowing about his outside world. He has been rescued by his wife Yvonne Noora, mother of his child and brought to Norway. No need to say that for centuries, these kind of behaviors against Black people in Spain have encompassed dangerous and large scale economic discrimination in these areas as cheap labor without protection, segregated works, discriminatory wages, exclusion from other civic and socioeconomic opportunities.

If we add these type of behaviors to the one being currently conducted by the UDI against migrants like Mustapha Jagne, it is absolutely clear that a legal-anti-immigration campaign is currently underway to discriminate people and contravene UNHCR conventions.

We want to point out that we have every intentions of exposing and responding to this malicious campaign of UDI and right wingers in the state against innocent migrants and Black people whose only crime is to escape slavery and EU neocolonial policies in Africa.

Thank you for your support, Peyman Piran
Question to the initiator
openpetition.eu/!mjsls 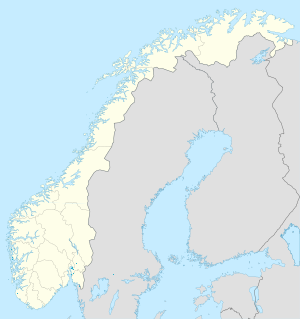