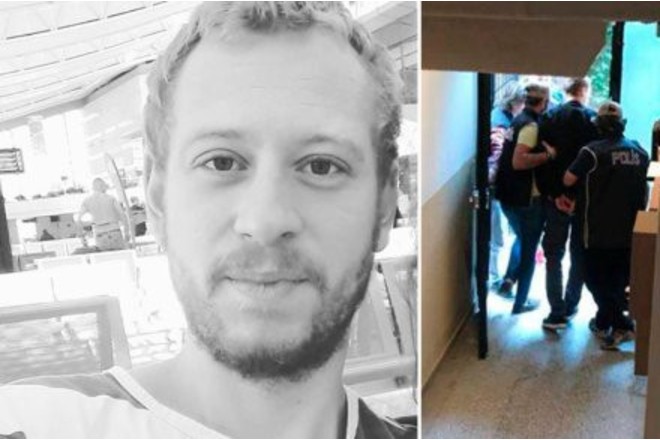 Petitioner not public
Petition is directed to
Austrian government & Recep Tayyip Erdoğan
1.937 Supporters
Petitioner did not submit the petition.

On September 11, 2018 at 5 am in Ankara, Austrian journalist, author and student Max Zirngast, who has been living in Turkey, was arrested by the Turkish police.

According to media reports, as in many other similar cases, the allegation here seems to have been of "supporting terrorist organizations". Max Zirngast has always been as dedicated and solidarity-prone a colleague and as excellent a student as any at the University of Vienna, who has campaigned against social injustice and for democratic rights.

We, students and staff of the University of Vienna, believe that the allegations against him are a baseless excuse to intimidate and silence critical voices in the Turkey. Max Zirngast, like many other people in Turkey, is persecuted solely for his political persuasion and journalistic work.

We strongly condemn the arrest of Max Zirngast and demand his immediate release. The Austrian government and diplomacy should spare no effort in order to achieve his release! #FreeMaxZirngast

Journalistic work as well as the commitment to democracy, human rights and the rule of law are fundamental rights that have to be guaranteed.

Thank you for your support
openpetition.eu/!ksjlb 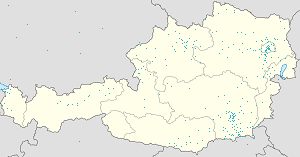 The data refers to 63 statements.