The Sond'Ar-te Electric Ensemble, an outstanding Portuguese ensemble dedicated to new music, working permanently since 2007 and with a unique place on the contemporary music scene, is in danger of going extinct… due to the cancellation of its financial support by the Ministry of Culture of Portugal/ DGARTES.

We ask the Ministry of Culture of Portugal/ DGARTES to amend the decision regarding the lack of support for the Sond’Ar-te Electric Ensemble, considering it absolutely necessary, and irreplaceable for the new music scene, not only in Portugal, but also in Europe, and other parts of the world.

For us, the Sond'Ar-te Electric Ensemble is undoubtedly one of the most important Portuguese new music ensembles, not only for its artistic quality, but also for the service it has been providing to Portugal, to Portuguese music and its musicians (particularly to composers), having contributed to sustaining a musical life in a country, where, as we all know, it is difficult and scarce.

Since its foundation in 2007, the Sond'Ar-te Electric Ensemble (www.sondarte.com) has dedicated a large part of its activity to the performance of works by new music composers from Portugal, from various parts of the world, and from various generations. Year by year it has constantly ensured and executed numerous commissions, and premieres.

The composer Carlos Caires emphasises: “This is factual. It doesn’t need to be reaffirmed, and it is easily verifiable through documents.” Then, the composer Rui Penha states: “The Sond'Ar-te Electric Ensemble is one of the few medium-sized groups dedicated to what is conventionally called contemporary music. Its continuous and musically excellent work puts it side-by-side with other new music groups of international reference. Sond’Ar-te focuses its efforts on effectively supporting the music creation of Portuguese composers and the ones residing in Portugal, having become, in recent years, the main locus of research and music creation in Portugal.” The opinion of the composer António de Sousa Dias also stands out in this context: “Ensuring the continuity of Sond’Ar-te’s work means to ensure the future that Portuguese music deserves, due to its confirmed vitality, and which it owes to groups such as the Sond'Ar- te Electric Ensemble”. These are just a few of the countless voices, showing solidarity with the Sond'Ar-te in defence of its existence. 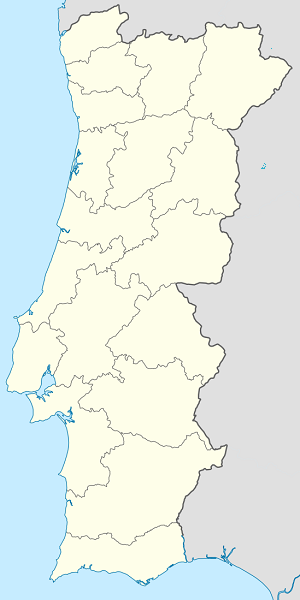