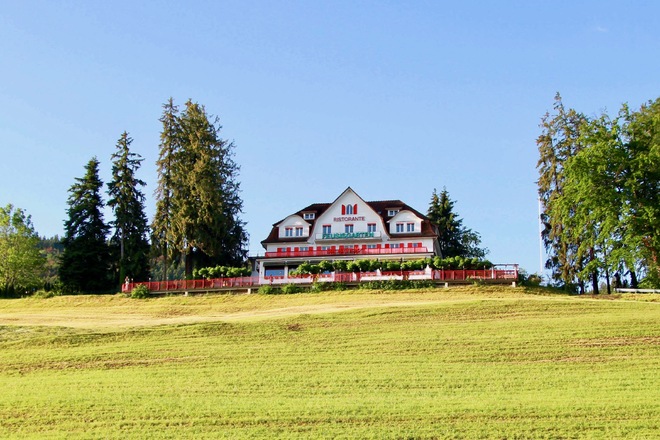 Save the Feusisgarten! Residents fight for a cultural and historical jewel.

Over 150 people from the small village of Feusisberg and the region have joined forces to prevent the planned demolition of the historical spa house Feusisgarten in the Swiss village Feusisberg, canton of Schwyz, and preserve this popular monument and landmark of Feusisberg for the future.

We ask the Feusisberg municipal council (“Gemeinderat”) to take all necessary measures to protect the external appearance (facade) of the Feusisgarten and its harmony with the landscape, and to submit an application to the cantonal government to list the Feusisgarten in the cantonal inventory of protected monuments (§ 16 of the Monument Protection Act).

In addition, we ask the municipal council to do everything in its power to ensure that the Feusisgarten is preserved as a restaurant, excursion destination, venue and meeting place for the population.

Our demand for the protection of the Feusisgarten is supported by the Schwyzer Heimatschutz, the cantonal section of the Swiss Heritage Society.

For generations the Feusisgarten has been a landmark that has shaped the area and its inhabitants. With its unique panoramic location high above the Lake Zurich, it is the most striking and probably most beautiful historical building ensemble in Feusisberg, even seen across the Lake Zürich. The Feusisgarten dates back to the heyday of Feusisberg as an air and whey spa in the 19th century and is the last remaining spa building from this period. It belongs to Feusisberg and is part of its history and identity. It is a piece of homeland that should be protected and preserved.

Famous personalities of cultural history are also connected with the Feusisgarten. The Swiss composer and painter Artur Beul, who was born in Einsiedeln, painted a picture of the Feusisgarten in 1979. Beul is the most famous Swiss pop composer of the 1950s and 1960s and the creator of numerous evergreens such as "Nach em Räge schint Sunne", "Stägeli uf, Stägeli ab" or "Am Himmel staht es Sternli z'Nacht". The German poets Oda Schaefer (known from the cinema film "Poll") and Horst Lange found a place of rest and refuge in the Feusisgarten for eight months in 1947/48.

Now the Feusisgarten is threatened with demolition: an outside investor has acquired the property and plans to build 50 luxury apartments for the elderly.

The Feusisgarten is wort protecting. This is the result of an expert opinion by Prof. Dieter Geissbühler, architect and lecturer at the Lucerne University of Applied Sciences and Arts - Technology & Architecture. The ensemble of buildings is of great importance in terms of building culture. It is built in the Swiss Tradition (“Heimatstil”) typical of the time, which combines elements typical of the region in a classicist manner. Due to its location at a prominent vantage point outside the village, it creates an identity for the landscape. Due to its architectural value, a protection order would have to be applied for.

The demolition of the Feusisgarten would be an irretrievable loss and a cultural and historical barbarity. A protected status is the only way to preserve the Feusisgarten permanently. We want to make it very clear that we are only asking for the protection of the external appearance (facade) of the historical building, which was rebuilt in 1913, and its integration into the landscape, and that we support a financially sound solution.

The Feusisgarten is also popular with the population because it is a culinary destination for the whole family. People meet there, eat, talk to each other and enjoy the unique view of the Lake Zurich and the landscape surrounding it. It is, so to speak, soothing for the soul in our hectic and restless world. We would like to preserve this opportunity for the population to get together.

Please help with your signature that the Feusisgarten is put under protection. You can find further information on https://www.feusisgarten.ch.

Thank you for your support, IG Pro Feusisgarten from Feusisberg
Question to the initiator
openpetition.eu/!feusisgartenenglish

This place should stay intact, and continue to be a reasonable restaurant that people can afford. Enough with the speculation. This is a dream for families to meet and have a Good meal ???? after a promenade. 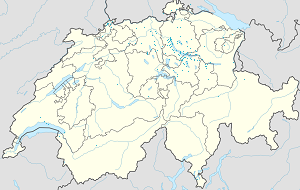