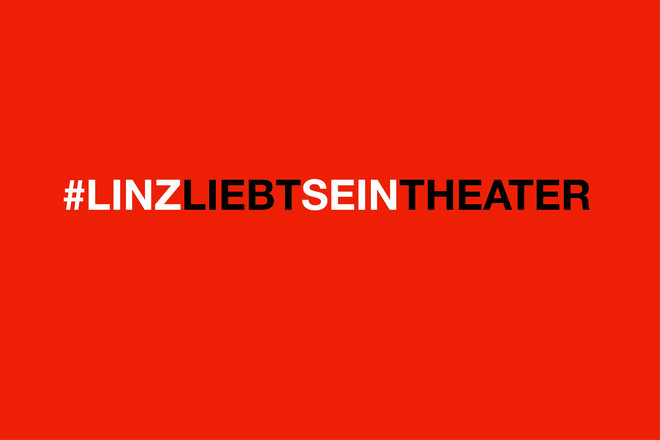 Petitioner not public
Petition is directed to
Gemeinderat Stadt Linz
12.038 Supporters
Petition recipient did not respond.

The mayor of Linz (Klaus Luger, SPÖ), with the voting support of the SPÖ (Social Democratic Party) and FPÖ (Freedom Party), seeks to terminate the Theatervertrag (theatre contract) with the State of Upper Austria on December 6th 2018. This contract dictates the financial cooperation between city and state with regards to the Landestheater Linz (Linz State Theatre) as well as the concerts performed by the Bruckner Orchester Linz in the Brucknerhaus.

NO to the termination of the theatre contract without a viable alternative which would ensure the financial security of the Landestheater and the Bruckner Orchester in the future.

YES to the commitment of the city of Linz to financially invest in the Landestheater Linz and the Bruckner Orchester Linz as two of the most important local cultural institutions.

Should this financial support which is dictated by the theatre contract cease to exist, the Landestheater Linz and the Bruckner Orchester Linz would no longer be what they are today: internationally renowned cultural institutions appreciated by an audience of well over 300,000 visitors annually.

Audiences would suffer substantial cuts in the quality and quantity of the programming currently offered by these institutions.

The city of Linz would lose its place as a vibrant European Capital of Culture and the city’s quality of life would drastically decrease.

You can support us by signing this petition!

Thank you for your support
openpetition.eu/!linzlovesitstheatre 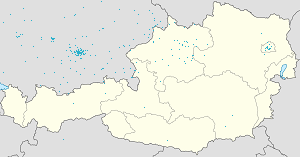 The data refers to 119 statements.