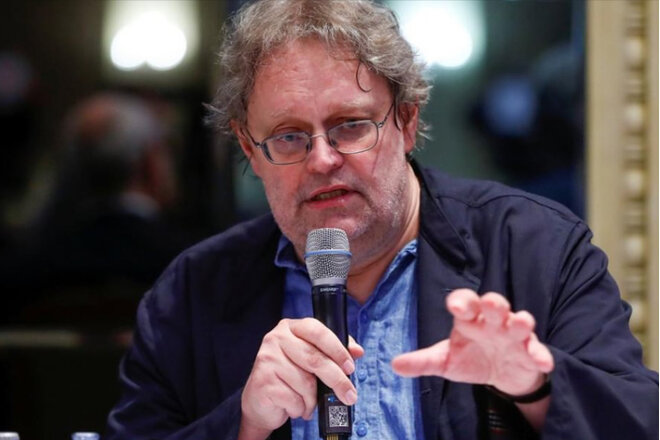 We want to supplement § 29 KScHG with the Consumer Protection Association.

The EU Injunction Directive and the EU Directive on Collective Redress to be implemented within two years provide that EU Member States report the lawsuit-related consumer organisations twice a year. The EU list is idR prerequisite for leading cross-border collective actions. Unlike AK or VKI, the VSV is committed to consumer rights worldwide and already has over 3000 members from all over the world. In order to be able to sue effectively - especially in the case of mass damage (diesel gate, Ischgl, life insurance, Eurogine,...) - the lawsuit legitimation in § 29 KScHG is required.

Thank you for your support, Peter Kolba from Wien
Question to the initiator
openpetition.eu/!xzjjt 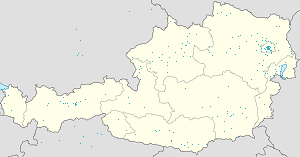