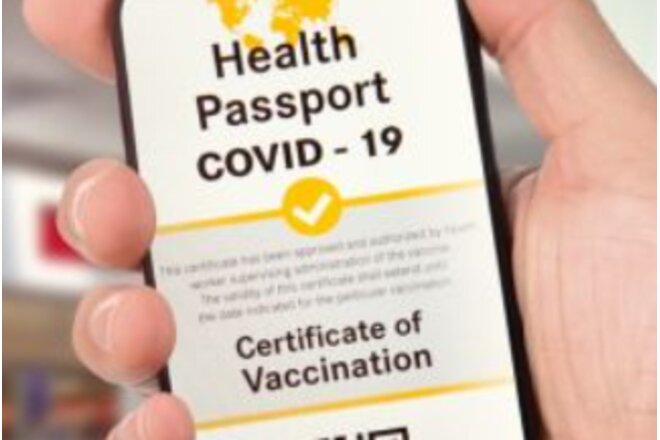 NO to Vaccine / Testing Passports for Non Essential Services

The Irish Government intend to introduce and vote upon emergency legislation during the week commencing 12 July 2021, to facilitate the introduction of Vaccine / Testing Passports for non essential services, such as indoor dining, and thereafter music, arts and entertainment.

We have a small window of opportunity to stop the creation of a two tier society based on a persons private medical information, but we must act NOW.

Given the significance of introducing such a system, we are deeply concerned at the lack of consideration by the Government of a number of issues including the scientific case for its introduction, ethical and discrimination issues and data privacy and security.

In particular, the introduction of such a system is in conflict with:

Article 40.1 (all citizens shall be held equal before the law);

Article 40.3 (right to bodily integrity); and

Article 44.3 (the State shall not impose any disabilities or make any discrimination on the grounds of religious profession, belief or status) of the Irish Constitution.

We submit that such a system raises significant ethical concerns by effectively barring a section of the population from accessing services and therefore undermines the principles underpinning our democratic process.

The Scientific case for the introduction of a Vaccine/Testing Passport

In order to demonstrate a clear scientific case for the introduction of such a system the Government must firstly consider key issues including the transmission of the virus in controlled indoor hospitality settings; effectiveness of vaccines (on symptomatic disease, hospitalization, mortality, infection and transmission); the implications of new variants; and the accuracy of testing.

The Government have failed to make the scientific case for the introduction of such a certification system, particularly in light of scientific uncertainties surrounding the effectiveness of vaccines.

There are serious moral, ethical and legal concerns with the introduction of a Vaccine/Testing Passport. When Irish MEP’S voted in favour of the introduction of the Digital Green Certificate Regulation, in April 2021 the public were assured that it would never be used for domestic purposes.

The introduction of a Vaccine status certification system for indoor hospitality explicitly coerces people to get vaccinated and discriminates against people who have not been vaccinated. Such a certification system would by its very nature be discriminatory. We refer to the Equal Status Acts 2000-2018 and the discriminatory grounds listed under s3(2)(a)-(j). Section 5(1) of the Equal Status Acts stipulates that a person shall not discriminate in disposing of goods to the public generally or to a section of the public. There are several protected grounds upon which a person may decline to accept a Covid 19 vaccine including family status (including pregnancy), religious beliefs and age cohort.

Such a certification system may also in practice, socially and economically exclude some of the most marginalised groups in our society. Data emerging from the UK, other European countries and the USA show that vaccination rates are lower amongst certain demographic groups including areas of deprivation and ethnic minorities. The evidence of vaccine uptake is a clear indication that such a system would disproportionately discriminate against people on the basis of race, religion and socio-economic background as well as on the basis of age due younger age cohorts being scientifically less likely to be at risk of symptomatic Covid-19.

We have serious concerns with the data protection risks involved in establishing a Vaccine/Testing Passport. Such a system could be fraught with data protection and security issues and represents a significant intrusion of people’s privacy. The very requirement that an individual will need to carry with them a certificate or smartphone to indicate vaccination status engages both bodily autonomy and privacy rights. The General Data Protection Regulations confirm "The protection of natural persons in relation to the processing of personal data is a fundamental right”.

Information regarding a person’s vaccination status constitutes a special category data under the General Data Protection Regulations, which carries with it added protections.

Given that the Government have not established a clear scientific case for the introduction of a Vaccine / Testing Certification system it would be our submission that there are no objective justifiable reasons for harvesting individual’s personal health data in light of the fundamental privacy and security concerns.

I submit that there is no justification for engaging in such a significant infringement of individual rights by introducing a Vaccine/Testing Passport given the large scientific uncertainties that remain and therefore we would urge the Government not to proceed on this highly unethical and discriminatory path which will ultimately lead to a two tier system in Ireland with the consequential impact of destroying the very social fabric of our society.

Thank you for your support, Tracey O' Mahony from Cathair na Gaillimhe
Question to the initiator
openpetition.eu/!lzcgg

This is an affront to our human rights and freedoms and is in breach of the Nuremberg Code. No indoor dining establishment or any establishment have a right to know about your medical status. Please, please sign and share. Getting the vaccine doesn't prevent you from getting covid or spreading it - it merely reduces your symptoms (although more negative side effects are slowly being reported) - if someone wants to exercise due diligence and wait or has an underlying condition that doesn't allow them to take the vaccine or simply wants to wait 3-5yrs to see the results of this experimental drug

If you are an anti-vax you are just a retard. So far no one has started shitting out 5G Sim Cards from getting a vaccine. 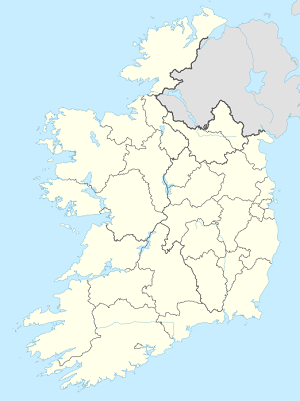