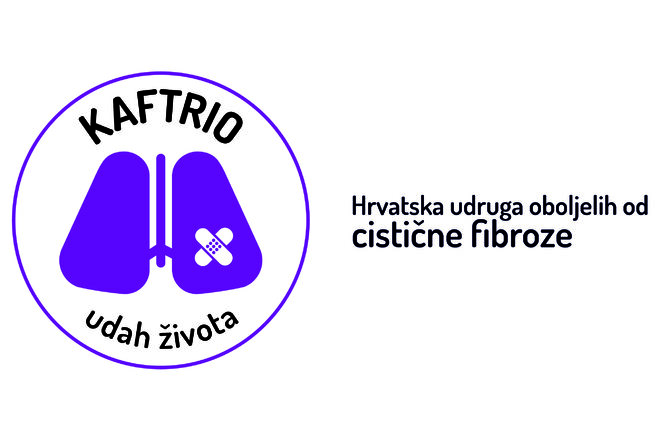 While the Croatian Health Insurance Fund (HZZO) is negotiating the lives of over 150 Croatian citizens and ignoring a safe way to save them, persons with cystic fibrosis have less and less time. After many years during which there was no cure for preventing the cause of this serious, incurable, and deadly disease, three drugs appeared on the market, but they are obtainable exclusively through the public health system. The drugs are available in most European countries, including the neighboring Slovenia.

In April this year, Medison Pharma, a supplier of revolutionary drugs Kaftrio, Kalydeco, and Orkambi, appeared on the Croatian market and sent requests to the HZZO Medicine Commission to include them on the list of basic medicines, but so far cystic fibrosis patients have only been brushed off. In the meantime, the Croatian Cystic Fibrosis Association has launched a "Kaftrio - Breath of Life" campaign to highlight the vital importance of these medicines. Sad news appeared during their struggle when a 31-year-old lost his life in June and their CF community was left without another patient.

Coughing and suffocation, digestive and sinus problems, shortness of breath and chronic colds and pneumonia are common in people with cystic fibrosis, and so far, the last chance to prolong their lives has been an extremely expensive lung transplantation, often abroad, which, unfortunately, only adds a few years to their life. This is a disease that produces a thick, sticky secretion on all glands with external secretion, and patients, in order to survive, perform four to six inhalations a day from an early age, with the most common use of twenty to thirty tablets a day - until their thirties when they often lose the most important battle.

In Croatia, despite all efforts, only the symptoms of cystic fibrosis are treated and never the cause - which occurs due to a mutation in one gene. Some of the modular medicines that act on the cause of the disease have been globally available for a dozen years, but the Croatian Health Insurance Fund has not made them available on the list of basic medicines yet.

The petition aims to encourage HZZO to include modular drugs for cystic fibrosis, Kaftrio, Kalydeco, and Orkambi on the list so that they become available to all patients in Croatia.

Since April, when all official documentation for initiating the procedure was submitted, three HZZO Medicines Commission’s sessions were held without any concrete decisions, open letter was sent to the Prime Minister, and it was also sent to all leading people in the Ministry of Finance, the Ministry of Health and the Croatian Institute for Health insurance, but without any progress. In the meantime, a 31-year-old has passed away, and those who are responsible are still neglecting this vulnerable social group. We place our last hopes in the public and this petition.

The average life expectancy of people with cystic fibrosis is between 30 and 40 years, but with revolutionary medicines like Kaftrio, Kalydeco and Orkambi, it could be significantly extended by improving and facilitating their daily routine - all it takes is making them available to all the patients. Marketing authorization for all EU member states based on the expert assessment of the European Medicines Agency (EMA) exists, and the medicines are available free of charge, as part of the public health system, in Slovenia, Greece, England, Spain, Scotland, Denmark, Ireland, Austria, France and Italy.

The Croatian Association of Cystic Fibrosis Patients insists on approving both medicines requests (one for Orkambi and the other for the so-called Kaftrio and Kalydeco triple therapy) because each of them affects a specific group of patients. For example, Orkambi is a medicine intended for children from the age of two onwards, while in Europe Kaftrio can be taken currently by patients over the age of 12 (the age limit is expected to be lowered). Kalydeco comes together in combination with Kaftria as one therapy. Thus, all three drugs are necessary so that all patients can have appropriate therapy and live without fearing the future.

Nothing is as valuable as human life and it has no price. Sign this petition and help people with cystic fibrosis laugh without coughing, live to see old age, accompany their children to school and see their parents as they retire - which is still not possible for them in Croatia.

Thank you for your support, Croatian Association of Cystic Fibrosis Patients from Varaždin
Question to the initiator
openpetition.eu/!tkxdn 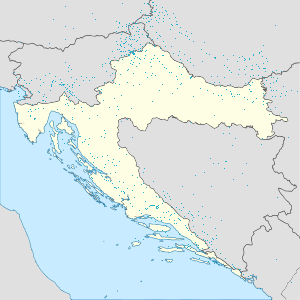 The data refers to 333 statements.