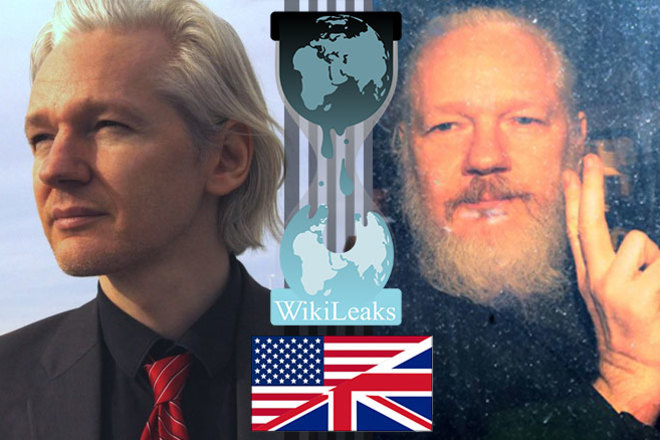 We demand Asylum for Julian Assange in Switzerland

Julian Assange, the founder of Wikileaks, has been held prisoner for almost 10 Years now, where he is exposed to increasing psychological torture. Since April 2019 he is detained at the high security prison of Belmarsh in London, where he is in isolation for 23 hours a day and his most basic human rights are refused to him. He is in immediate danger of his life after this extended path of suffering.

We therefore demand, that Switzerland offers asylum to him immediately

Since Assanges arrest in the equadorian embassy in London last april, I followed the events with increasing worry and with great difficulty to find honest real information about the issue. What our official media let us know was superficial and biased.

Finally, last autumn, I discovered a video on youtube, in which the special rapporteur of the UN revealed Informations about the case, which shocked me profoundly. That same day I wrote an email to the swiss foreign office and to the news department of our swiss TV station requesting diplomatic engagement / extensive and balanced reporting to one of the most important issues of our time.

The foreign office wrote me this (november2019!):

The federal council decided...in february 2017, that Julian Assange, with the founding of Wikileaks and the publishing of confidential information did participate in the revelation of crimes against humanity. He did, however, not intend to support and defend human rights by his publications. He therefore could not be recognized as a defender of human rights and receive...Protection.

This analysis remains even after the UN special report.

Gregor Meier,the news-chief of swiss TV let me know the following in answer to my email:

Whether the Assange case is one of the most important issues of our time, is certainly debatable. Fact is, that we treat the most important issues according to our evaluation in our daily news broadcast. We are entirely free in our choice. We enjoy the so-called Programme-autonomy. We certainly do not let the enemies of press-freedom win. We have published on the Assange case repeatedly - according to the weight we allow to this issue.

These reactions of our public institutions shocked me almost as much as the events, for which I requested their reaction.

When our Governments and our official media watch passively, how our basic human rights are being violated before our eyes, it is high time to react. When tolerance is being exercised in face of violations of the rule of law and disregard of human rights by western governments When reporting veils the truth, we are getting too close to the application of such practices, and this concerns every single one of us. 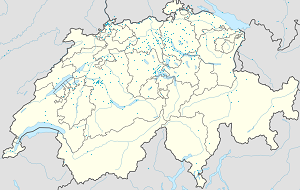 The data refers to 339 statements.