All the sessions of this House Parliament were held

Now look at the evaluated results of this House Parliament. The statements of the addressed parliamentarians will soon follow.

Abolish the veto in the Council, strengthen the Parliament, involve citizens continuously.

In the arena of European politics, citizens are often standing only on the sidelines. Participating in the European elections every few years is not enough for more and more people. An overwhelming 92% of people in the EU want their voices to be taken more into account (Eurobarometer, 2021). 44% of citizens demand fundamental institutional reforms (Eurobarometer, 2020). In line with the currently ongoing Conference on the Future of Europe (#CoFoE), that brings citizens from across the EU together and offers a space to share ideas and suggestions, this round of European HouseParliaments focuses on European democracy. In this round, we want to discuss and debate three fundamental reforms to strengthen and renew European democracy.

1. Should the principle of unanimity in the Council of the European Union be abolished and replaced by qualified majority voting?

Background: At the Council of the European Union (Council of Ministers), the government representatives of the member states meet regularly to discuss and make decisions on important European policy areas (e.g. foreign and security policy, social affairs, finance, environment). This so-called "chamber of states" exercises lawmaking within the European Union together with the European Parliament. For central issues, such as foreign and security policy, financial budget or citizens' rights, the unanimity principle applies and this allows individual states to block or delay decisions. It is proposed to abolish this veto system and replace it with a qualified majority (55% of member states voting in favor of a proposal by member states that together account for at least 65% of the total population of the EU) or a newly designed majority voting procedure.

Could support citizens in countries that oppose a certain law

2. Should a representative citizens' council advise the EU institutions on fundamental decisions?

Permanent opportunity for citizens to contribute ideas and bring in perspectives

Brings citizens and politicians together and increases trust in European democracy

The EU Parliament is the permanent and legitimately elected representation of the citizens. An additional Citizens' Council is not necessary and weakens the Parliament.

Prolongs procedures and decision-making processes in the EU

Can add to the ideation process

It can get out of hand

3. Should the European Parliament be able to propose and initiative its own legislation in addition to the EU Commission?

More ideas and proposals for the EU legislative process

Even more duplicate competences. The power of the EU Commission will be weakened and procedures extended

The right to propose legislation by parliaments already exists today on the national level, but is rarely actively used. Governments propose most laws.

Will strengthen the parliament

Will create additional competition towards communion and even to national parliaments. Unless the EU will become a parliamentary system

This House Parliament is aimed at:

All the sessions of this House Parliament were held. Now the politically responsible are called upon to give their opinions.

Impressions from the house parliaments 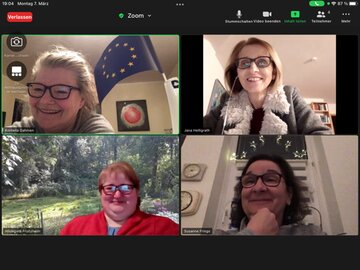 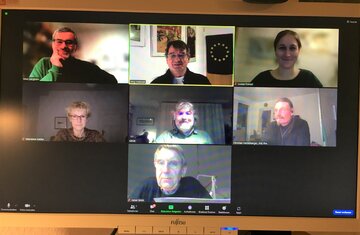 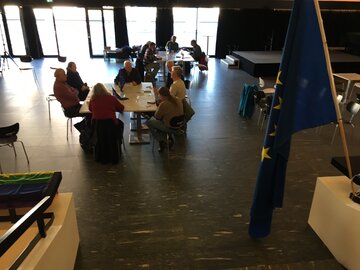 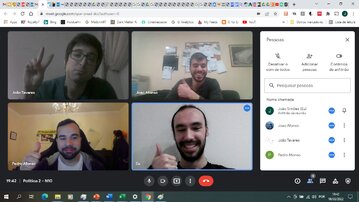 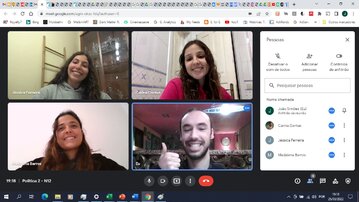 to the results
Helmut Scholz

1. Should the principle of unanimity in the Council of the European Union be abolished and replaced by qualified majority voting?

The voting results are made up of 407 together registered results.

2. Should a representative citizens' council advise the EU institutions on fundamental decisions?

The voting results are made up of 405 together registered results.

3. Should the European Parliament be able to propose and initiative its own legislation in addition to the EU Commission?

The voting results are made up of 405 together registered results.