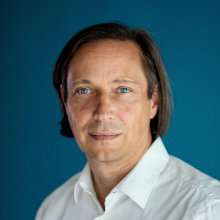 Jörg Mitzlaff - studied computer science in Berlin and worked as a software developer and IT manager at Infoseek, eBay and idealo, among others. During a sabbatical in 2009, he set up the openPetition platform. Since 2012 he has been managing director and co-partner, since 2020 the sole shareholder of openPetition non-profit GmbH. 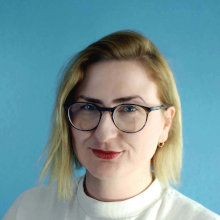 Jessica Seip - heads the editorial team and is an expert in campaign strategies. As a cultural scientist, she was active in the radio landscape for several years before joining openPetition. In addition to our users, she also looks after NGOs and is committed to equality at all levels.

Anna Frey - is an editor specializing in public relations. It supports users in attracting attention to their concerns through press work and social media campaigns.

Cai Schultz - studied political science in Würzburg, Potsdam and Lisbon and works as an editor at openPetition. He wants to use the non-profit potential of digitization in the spirit of democracy. 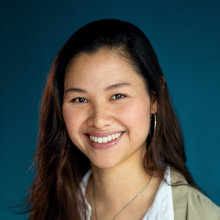 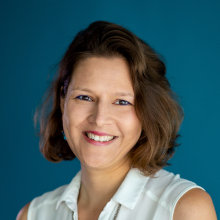 Dóra Simon - is an editor at openPetition. As a political scientist, she wants to work in a way that is close to the people and contribute to strengthening direct-democratic elements and promoting civic engagement. 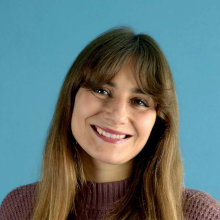 Jacqueline Neuwerth - studied culture-language-media and worked in public relations for cultural institutions in Germany and abroad. As an editor at openPetition, she would like to motivate people to actively participate in political events and thus shape the common future of Europe.

Jonas Hantelmann - is a software developer at openPetition. Before that, he trained as an IT specialist for application development and taught ICT in a school in Ghana. 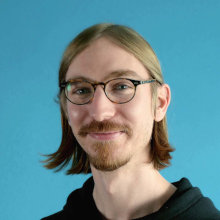 Steven von Roden - after studying business informatics in Dresden, the software developer ended up in Berlin. Here he prefers to work with open source software and is impressed by the (musical) diversity of the city.

Hannah Schwarz - trained as an IT specialist for application development and has been working as a web developer at openPetition since August 2020. She volunteers with a non-partisan pro-European association and wishes to make Europe easier to understand. Hannah is currently on maternity leave. 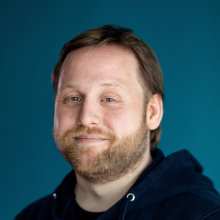 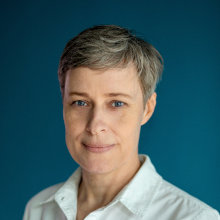 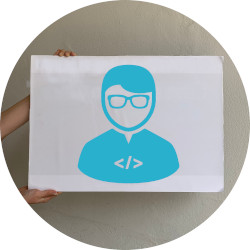 Ralf Engelmann - is a volunteer system administrator for openPetition. He is particularly committed to data protection and data economy. He works full-time at an Internet price comparison portal.

Many thanks to our former colleagues from openPetition.

Strengthening the right to petition - We are politically committed to a more effective petitions system. To this end, we talk to politicians and administration in the petitions committees in Germany at federal, state and European level.

In order to achieve these goals, openPetition is involved in various networks, alliances and initiatives.

diversity - at openPetition, diversity management goes beyond pure equality and anti-discrimination policy: diversity means for us to take people with uneven CVs into account. What counts for us is whether future employees share our values and our democratic mission. This is the prerequisite for everyone to be able to get involved on our platform, regardless of gender, level of education, age, nationality and their political opinion, within the framework of our democratic order.