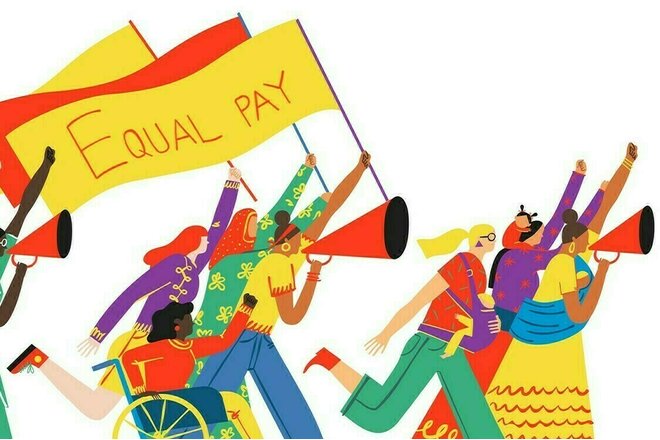 Equal pay for women and men in Switzerland

In 1981, women and men decided that both genders were entitled to equal pay for the same position and experience. This decision was even enshrined in the Federal Constitution at the time, but has not been implemented accordingly to this day. This was the reason for many women to go on strike for the first time in Switzerland 25 years ago, on 14 June 1991, for their right to strike.

According to the page "hrtoday.ch", a revision of the Equal Opportunities Act is planned to close this wage gap and should come into force from July 2020. According to the authors of the women's network Business And Professional Women, we currently work free of charge until 22 February. According to the Federal Statistical Office, women have received 11.5% less pay than men in 2018.

Since 2019, no statistics have been published on this topic, which indicates a lack of interest in this problem. The task of closing the current 12% pay gap is no less urgent and valuable than it was 25 years ago and should not become any bigger.

Interest in this gap has a direct impact on pension provision. According to Alliance F we receive 37% less pension than men, at this point in time we are strongly affected by old age poverty. What is discriminatory is that women have to receive supplementary AHV benefits twice as much as men because they cannot cover the minimum living costs for the same work.

From 1 July 2020, all employers with more than 100 employees will be obliged to undergo a wage equality analysis by June 2021. There is no provision for sanctions for gender inequality, which is why I am opening this petition, because a new measure is needed now.

I would like to see an active and binding gender equality law with equal pay legislation and not just a non-binding analysis which, in the absence of sanctions, will bring hardly any change, possibly taking many decades.

As Unia writes: "Without equal pay, economic independence remains unattainable for many women".

With this signature you can help every woman in Switzerland to do something against wage inequality.

In my opinion, salary should be discussed openly among colleagues at the workplace in order to counter wage inequality, which is usually 12% even at the time of recruitment.

I call on every woman in Switzerland to get involved! Be open about your salary at job interviews and annual interviews. Encourage other women too, whether in open demonstrations or online with the hashtag #MondaysForGenderEquality.

We welcome all men who support and encourage us women to negotiate for a better salary. Discuss it and support this petition with your signature.

In order to present themselves in an exemplary way on the labour market, I appeal to all Swiss companies to decide to go for the Equal Salary Certification. For loyalty, motivation and performance and therefore a fair salary regardless of gender.

With this petition and the signatures collected, we are addressing the Federal Council of Switzerland and asking for a change in the law on equal opportunities and equal pay between women and men by 2022.

P.s.: In Switzerland the second women's strike took place in 2019, for this reason we ask all readers to consider investing one hour every Monday to collect signatures, online or at train stations e.g. in Basel SBB, Bern, Geneva Cornavin, Lausanne, Lucerne, St.Gallen, Winterthur, Zurich Hauptbahnhof and Zug where small areas have been marked for on-site use.

The use of these areas doesn't require a permit and therefore it's the ideal place for us men and women to make the petition known to the people to make them aware of the fact that there is still a right to equal pay in our society today and it is our duty to do something about it.

It is our right since 1981 and we are stuck in an umotivated standstill, interrupted again last year by a second strike, but it is not enough. If you are a student, if you are over 7 years old, you can sign the petition and collect signatures, you can share it with your classmates.

If you work part time or full time you have less time but one hour is a good one per week an it's a good investment for the future of a society without gender prejudice.

Thank you very much for the time you have invested in reading this text. Signatures from both sexes are welcome.

Thank you for your support, Diana Mendolia from Beromünster
Question to the initiator
openpetition.eu/!nhjkt 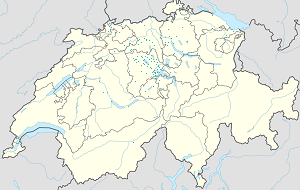