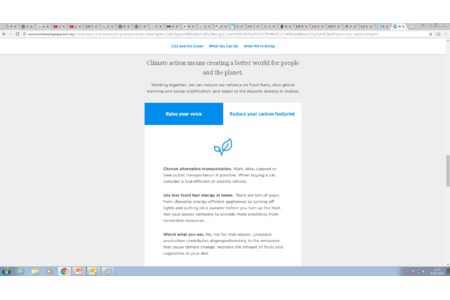 Petitioner not public
Petition is directed to
Kent
9 Supporters
Petitioner did not submit the petition.

Stop/slow down the production of plastic at such a large scale wherever possible and use recycled material instead, due to the massive impacts this product has on our ecosystem and animals. by producing less plastic we will be stopping the situation getting worse not getting rid of the issue as its already been going on for too long. the average person living in Western Europe or North America consumes 100 kilograms of plastic each year shown by a study in 2015, since this point this figure would have increased due to the economy expanding and the ever rising population. This shows this is imminent, it is happening and if we ever want to give our world a chance to start recovering we need to give it a chance, we have a voice, opposable thumbs and power we should use it for the many not the few.

Company's like coca cola, which sells more than 3,000 bottles every second is a massive contributor to the littering of plastic into our oceans and on land, these company's have made promises to increase there recycled material to make the product but have failed previously. coca cola reached 7% recycled material a lot lower than there already meek target of 25%. I guess its a question of morals, take midway for example an area largely protected with only 60 inhabitants yet the sheer scale of our mass production linked with the tides means the rubbish we produce gets carried miles away from any other piece of land to midway which is causing a significant amount of rubbish to end up on midway land and inside the islands protected species as you can see below. the animals mistake the plastic for food and feed it to there babies causing what you will see in the link. http://www.onegreenplanet.org/environment/how-plastic-pollution-is-killing-animals-on-midway-atoll/ that this isn't it this is frankly a small issue in a large scale problem effecting all marine life, birds and ourselves. microfibers from all plastic and also shedding off our clothes when we wash them, these microfibers float around the ocean for them to be consumed by any marine life looking for some food this is not only damaging to them but also us as we eat them and are therefore eating the microfibers but also completely unfair of us to poison there home. so please share this petition and urge more conglomerates to use there power responsibly with more of a thought process than profit profit profit. everyone else can also make a difference themselves by carrying there own water bottle to fill up rather than buying a new one (which will also save you spending unnecessary money) don't use straws and urge local restaurants and bars to not give them to customers unless asked to and so much more just type it in and hundreds of things will come up but heres something to get you started http://www.montereybayaquarium.org/conservation-and-science/our-priorities/climate-action?gclid=CjwKCAjwqcHLBRAqEiwA-j4AyCMezJgnZ_3czyr4AO4uXN7Uu0HYeFCW34NoKDsY_tW1fGaXalDwahoCSykQAvD_BwE

Thank you for your support
openpetition.eu/!wbsjs 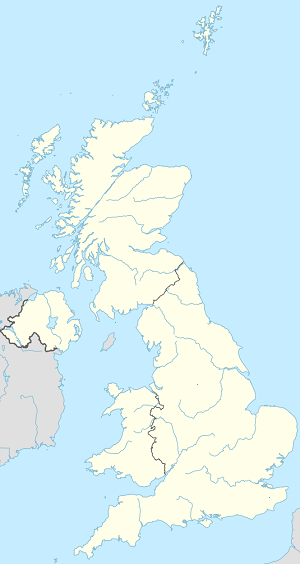